Leaflet, 9 x 12", printed on one side, listing demands and giving reasons for the strike (the demands were ignored). Very good with a little chipping and marginal staining. The Steel and Metal Workers Industrial Union was part of the communist party's Trade Union Unity League (TUUL) inspired by the IWW tactic of organizing workers throughout an industry, e. G the steel industry, rather than based on their particular skill (or craft) within that industry. It's headquarters was in Pittsburgh and according to some, it reached its maximum strength c. 1933, prior to the formation of the CIO on November 14, 1935. In 1935, Corrigan-McKinney merged with Republic Steel, and in 1937 workers at Republic's Corrigan-McKinney plant went out on strike. This was part of the Little Steel campaign, carried out by the CIO after unionizing over 200,000 workers at Big Steel, i. E. US Steel. The 1937 strike at Corrigan-McKinney was not successful, partly because the strikers made up only a minority of employees at Corrigan-McKinney. Simultaneously with this action, the CIO conflict within the AF of L was coming to a head, and in 1938, the CIO completely split from the AF of L.; 4to 11" - 13" tall; 1 pp 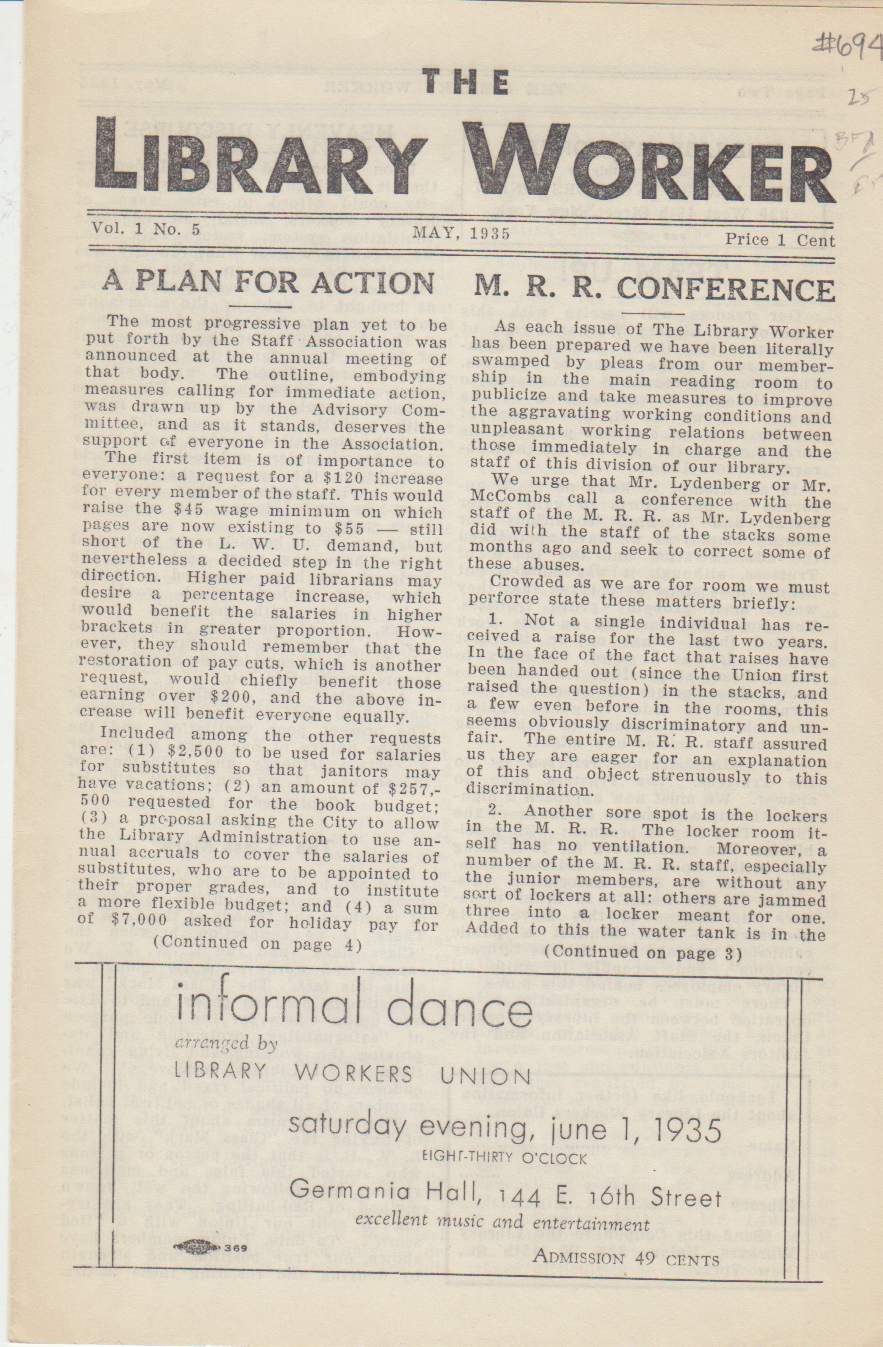 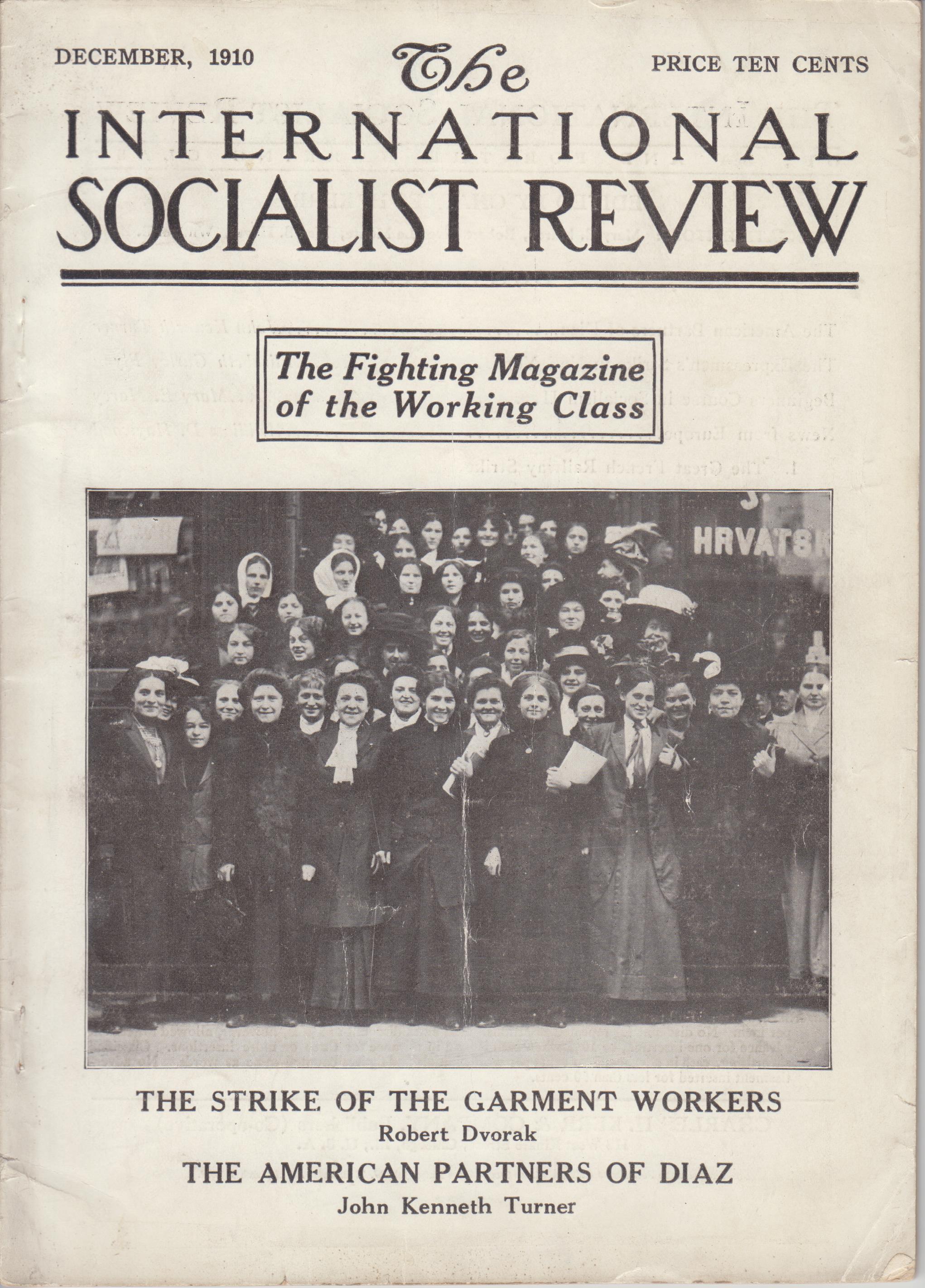