Wraps, side-stapled and printed on rectos only. Excerpts from a 78-page booklet published by The Hiroshima Friends of the World Peace Assembly in January, 1955. The articles are translations from Japanese newspaper across a broad spectrum of political leanings. Very good.; 4to 11" - 13" tall; 26 pp 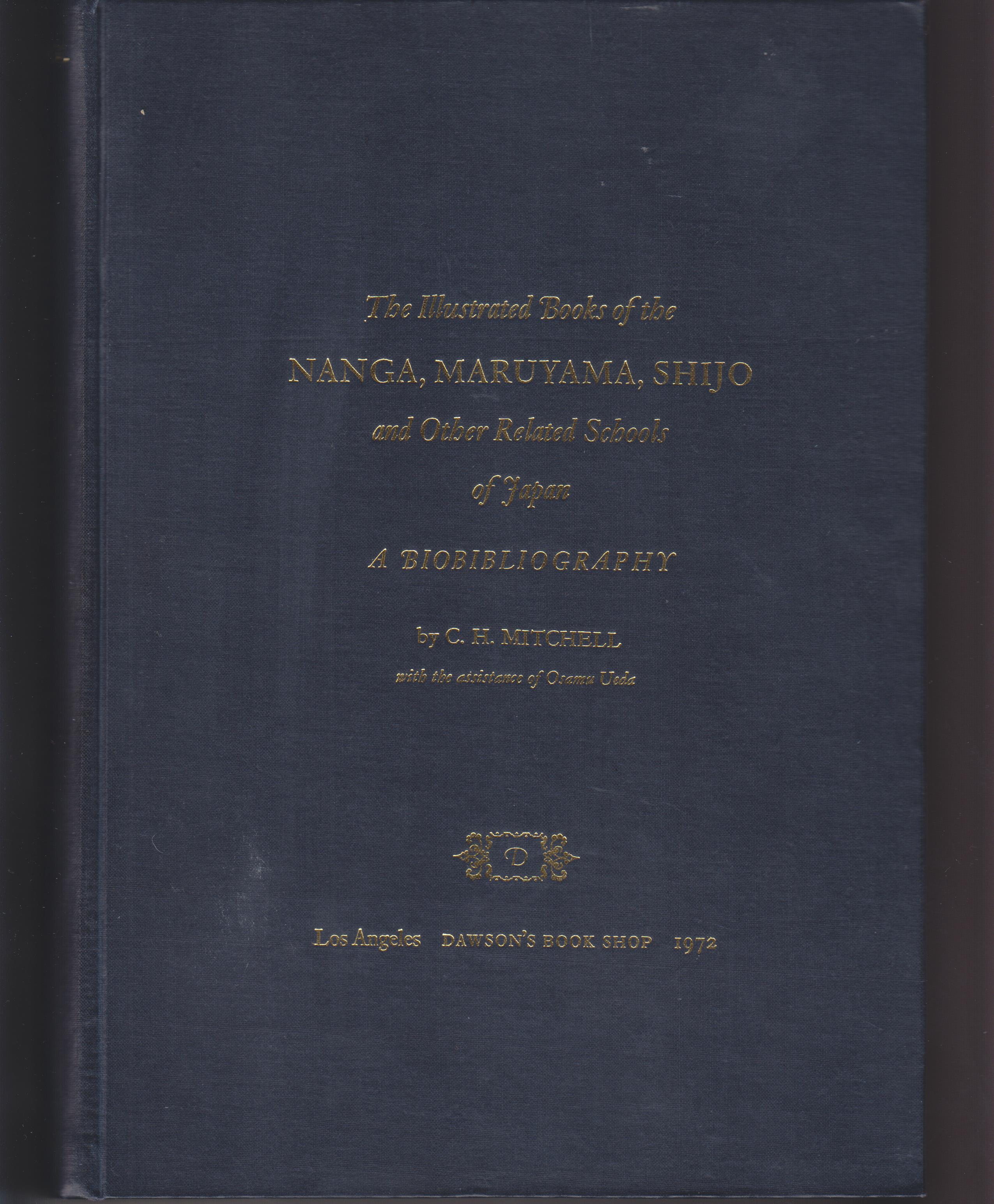 The Illustrated Books of the Nanga, Maruyama, Sihjo and Other Related Schools of Japan. A Biobibliography 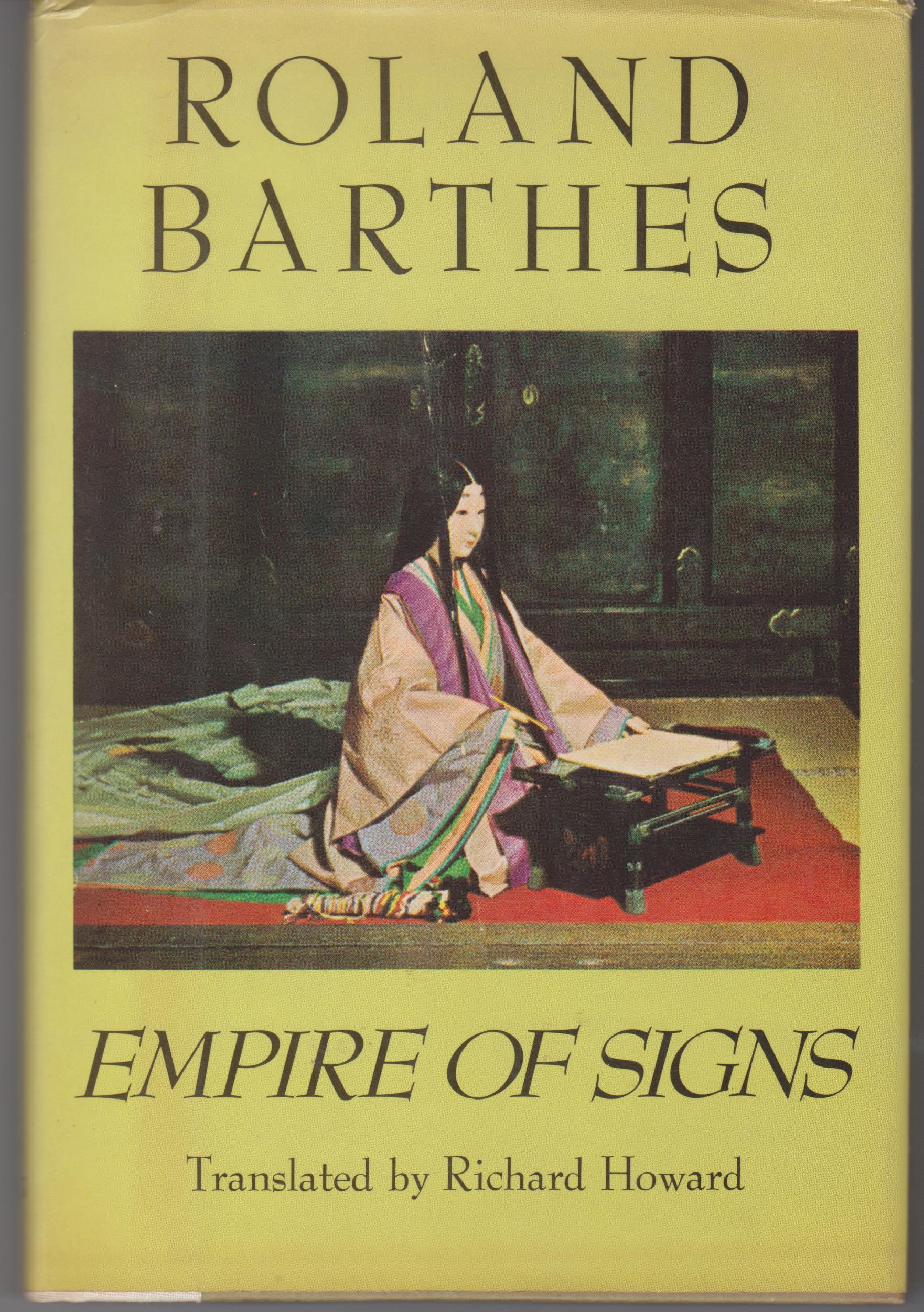 The Japanese Experience. A Short History Of Japan