.Two large broadside exhbition catalogs, 39 x 17, thrice folded. One is on heavy cream stock and one on heavy white stock. Both are heavily illustrated with Baron's work and both contain a chronology. The cream example has two photos of colleagues and texts by Luptakova, Kubin, Marencin, Koubek, Svab. Stekslal and others. Very good+. The white broadside contains texts by Marencin, Effenberger and Butora. It also has a half sheet tipped in carrying a lengthy text headed " Rata! Errata" This example is a bit more fragile at the folds, thus very good. The two: ; 39 x 17"; 1; 1 pp 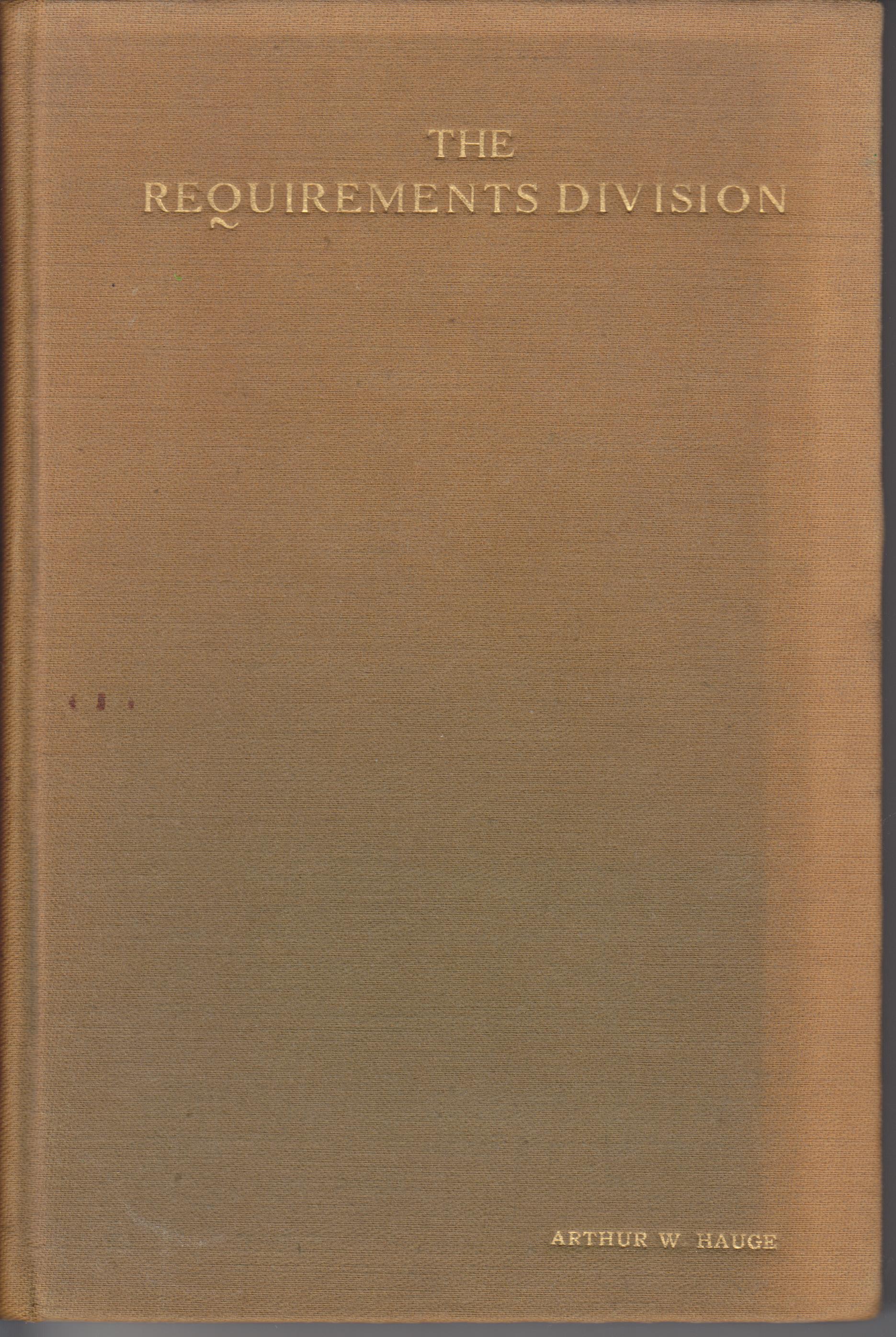 Abe Saperstein And The Globetrotters

Folk Fabel (For My People)