Wraps, a collection of magazines and pamphlets produced and directed by Louis Janover. Janover was an ardent Sparticist, signed at least one document with the surrealists, and started Front Noir when the Sparticist group dissolved. He wrote on Marxism as well as Surrealism, but he is little known in the US. The issues of Front Noir are near fine, but for the thick No. 9 which has a raggedy spine. The two pamphlets on Poesie et Revolution are near fine (1965, 1967). Like issue 9 of Front Noir, Les Cahiers de Front Noir 1 (1967) is thick, side-stapled and has a raggedy spine. ; 4to 11" - 13" tall 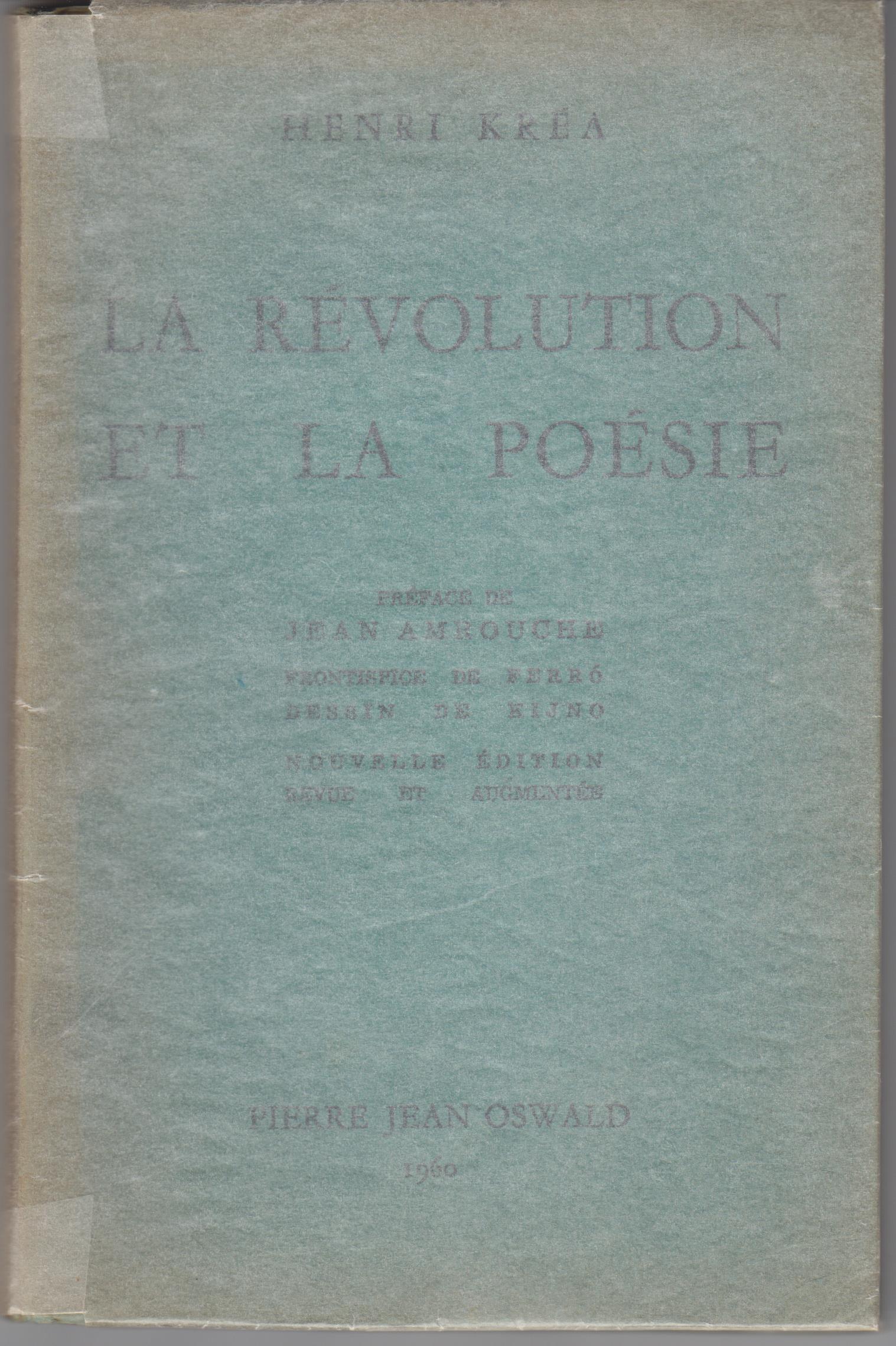 Our Revolution. L Essays on Working-Class and International Revolution, 1904-1917 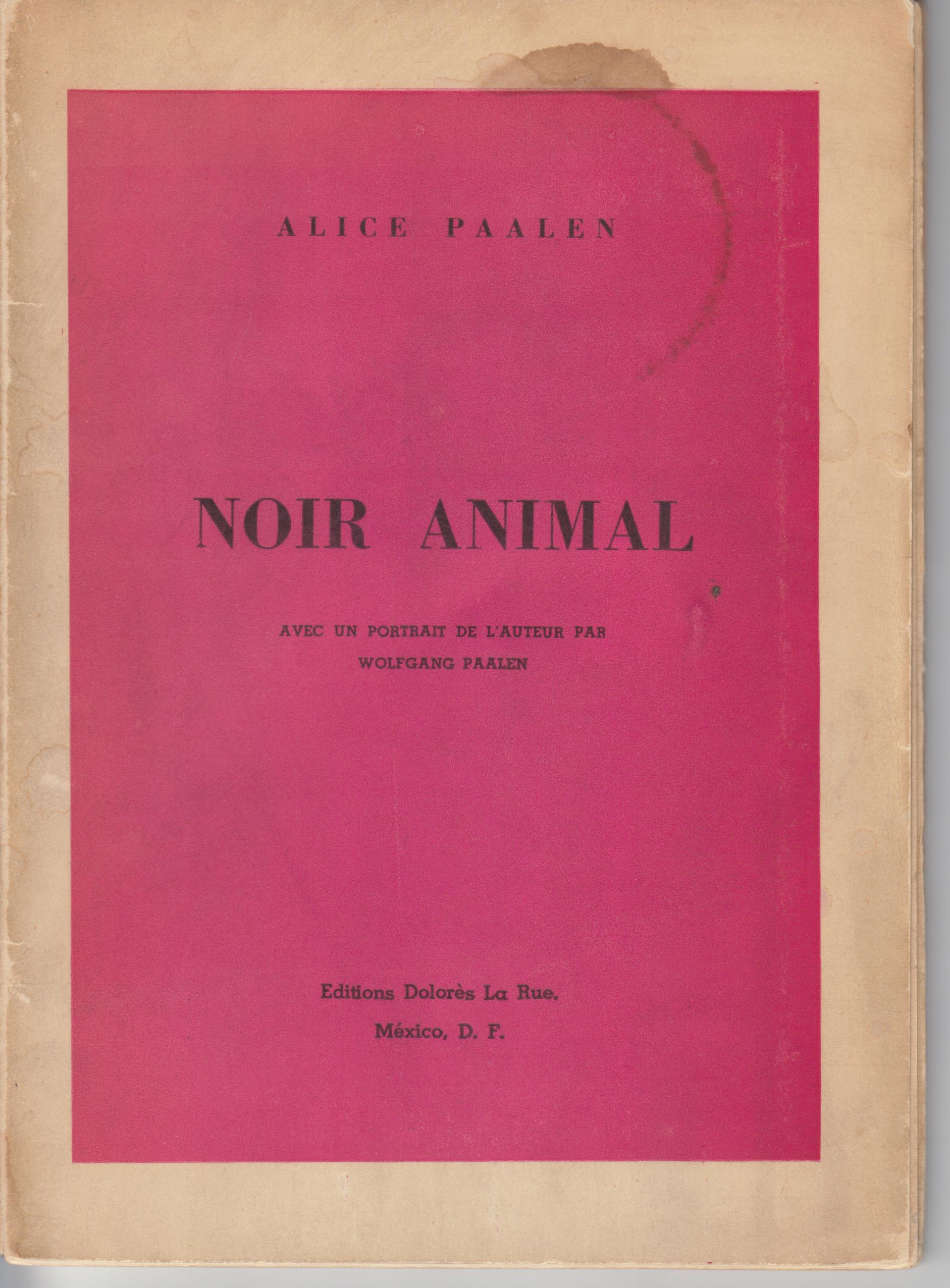