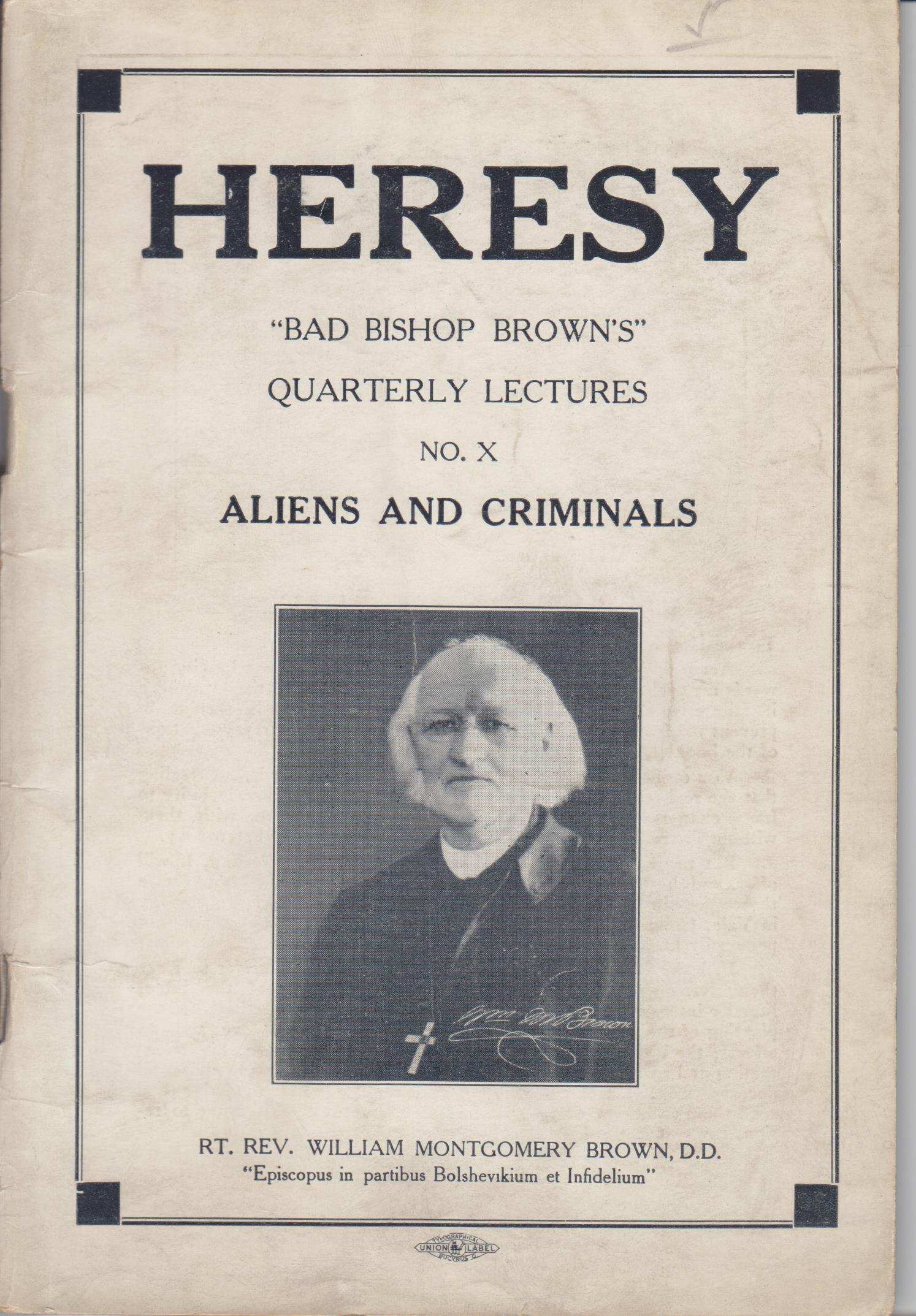 Wraps, very good to very good+ copies. We offer seven volumes of the Quarterly Lectures as follows (there were 13 issued): Number II, The Pope's Crusade against the Soviet Union, very good; Number IV, The Godly Bishops and The Godless Bolsheviks, very good, short tear on front wrap; Number V, The Bishops' Belief in God and Their Disbelief in Birth Control, very good; Number VI, The War Vampire and the Churches, very good+; Number VII, The Vindication of My Heresies, very good; VIII, Can the Old Church Adapt Itself to the New World, very good+; Number X, Aliens and Criminals, very good+. The young Willy Brown promised God he would follow him forever if he could only recover from his Typhoid infection, and he kept his promise. He rose to the rank of Archbishop of Arkansas, but he began to espouse positions that angered the church. These were hardly liberal ideas--rather the opposite--but ultimately he was tried for heresy and deposed, the first such Episcopalian heresy deposal since the Reformation. He began to read Marx, Darwin and other scientific thinkers and remarked. "Darwin is my Moses and Marx my Christ!" ; 8vo 8" - 9" tall; 34, 40, 60, 44, 40, 61, 58 pp 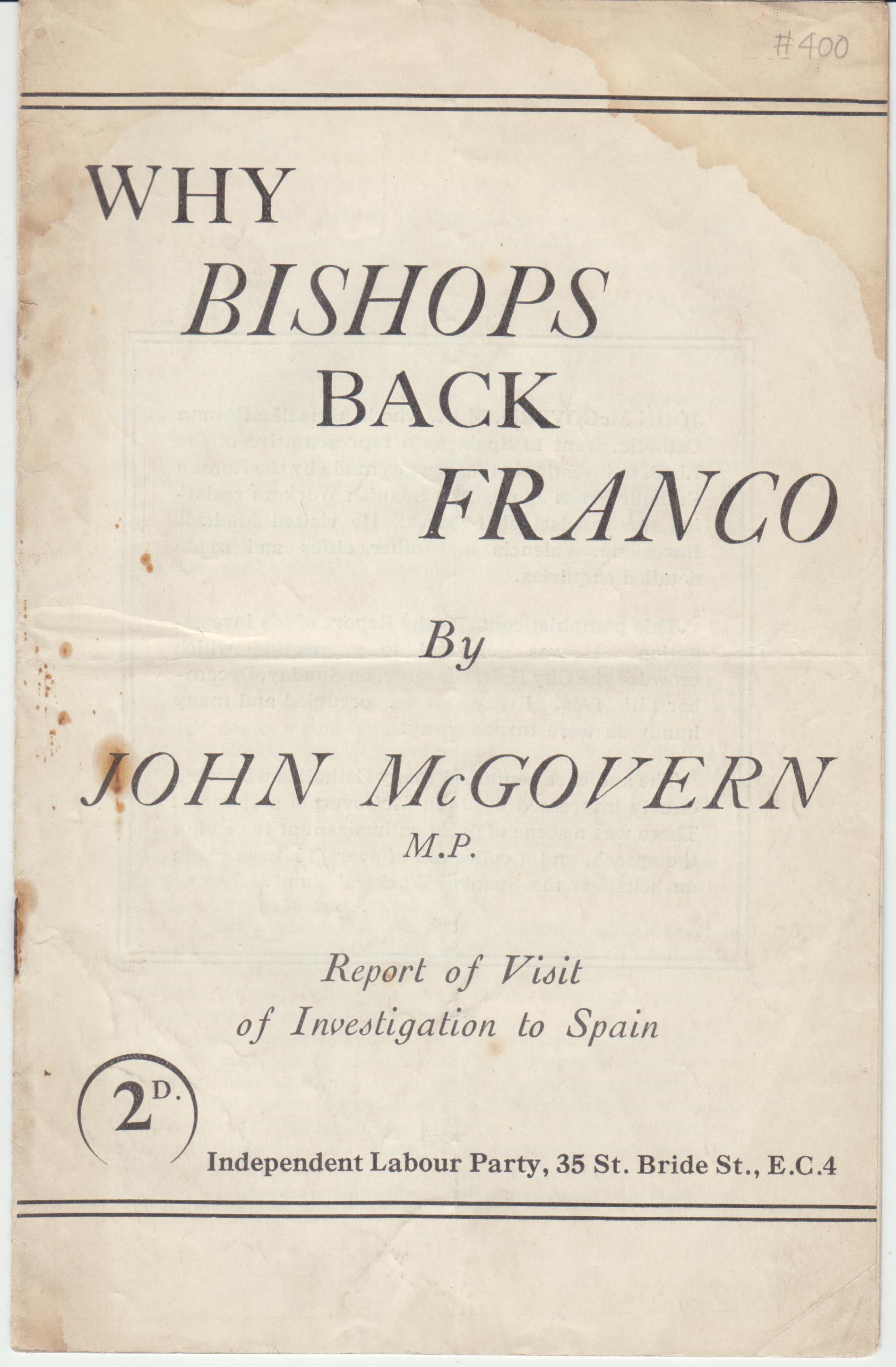 Why Bishops Back Franco 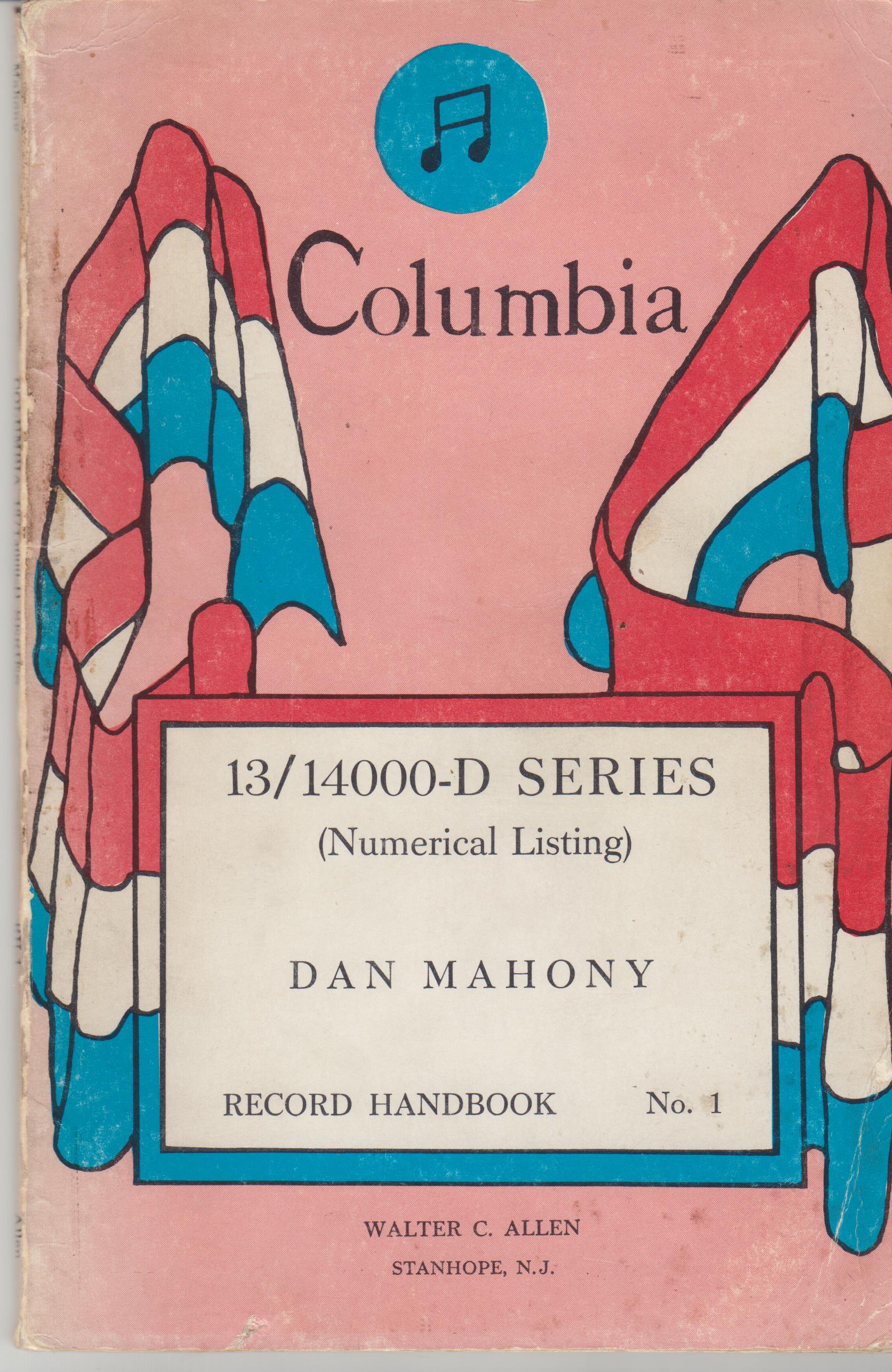