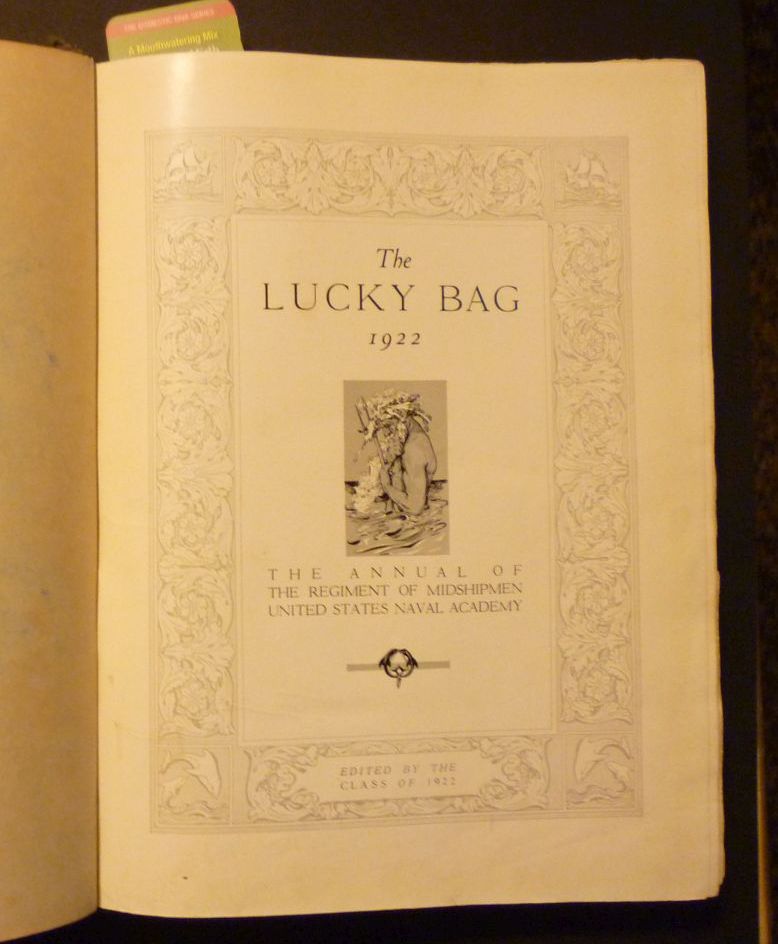 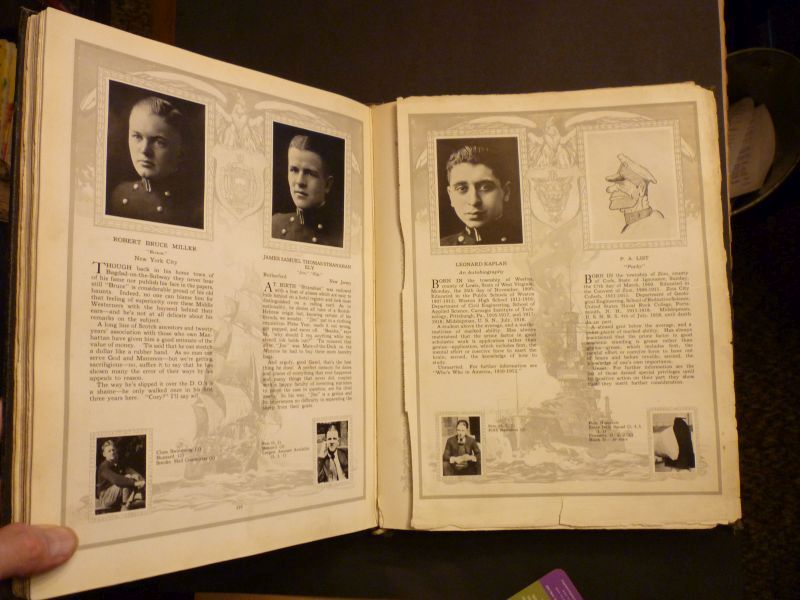 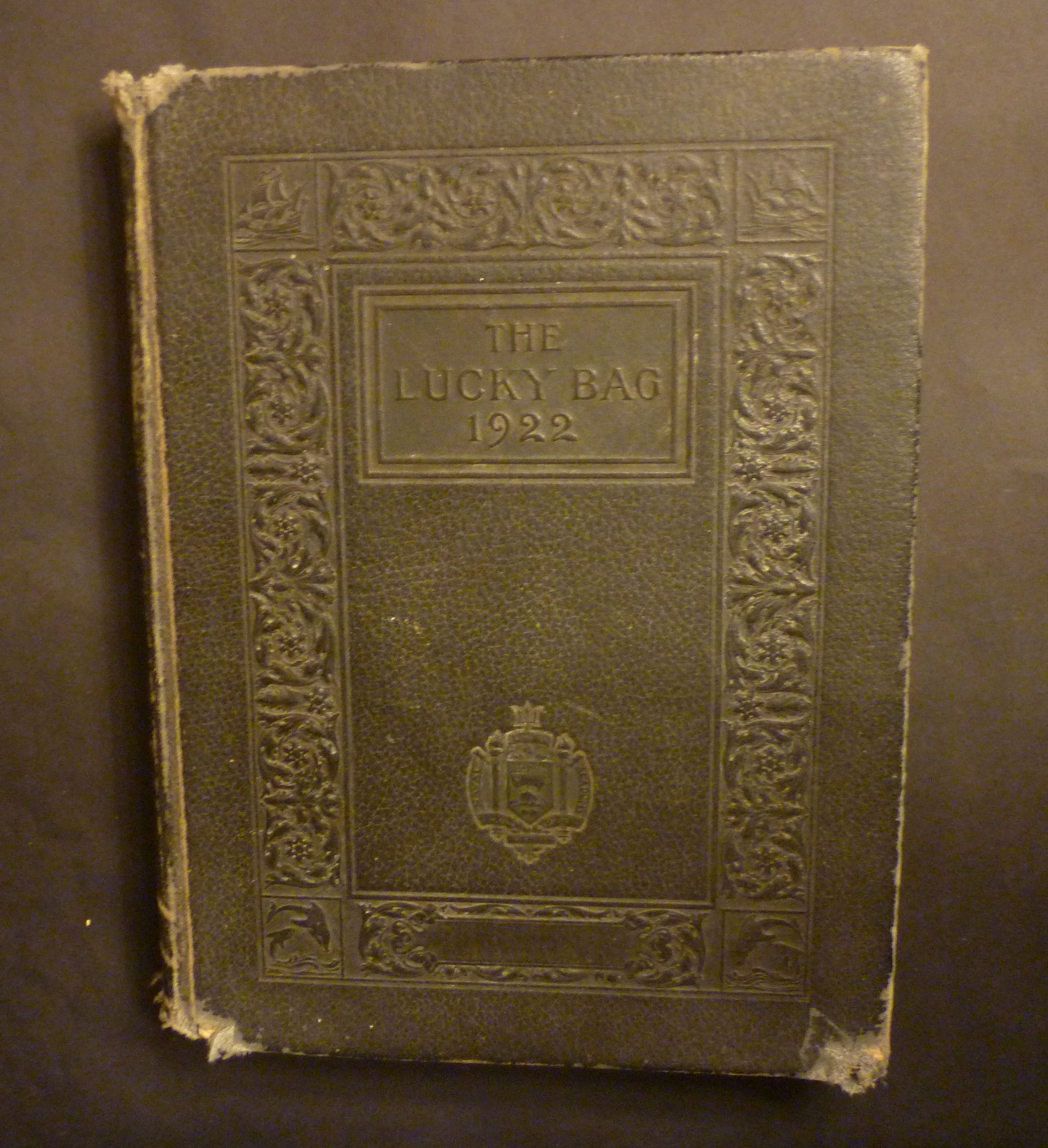 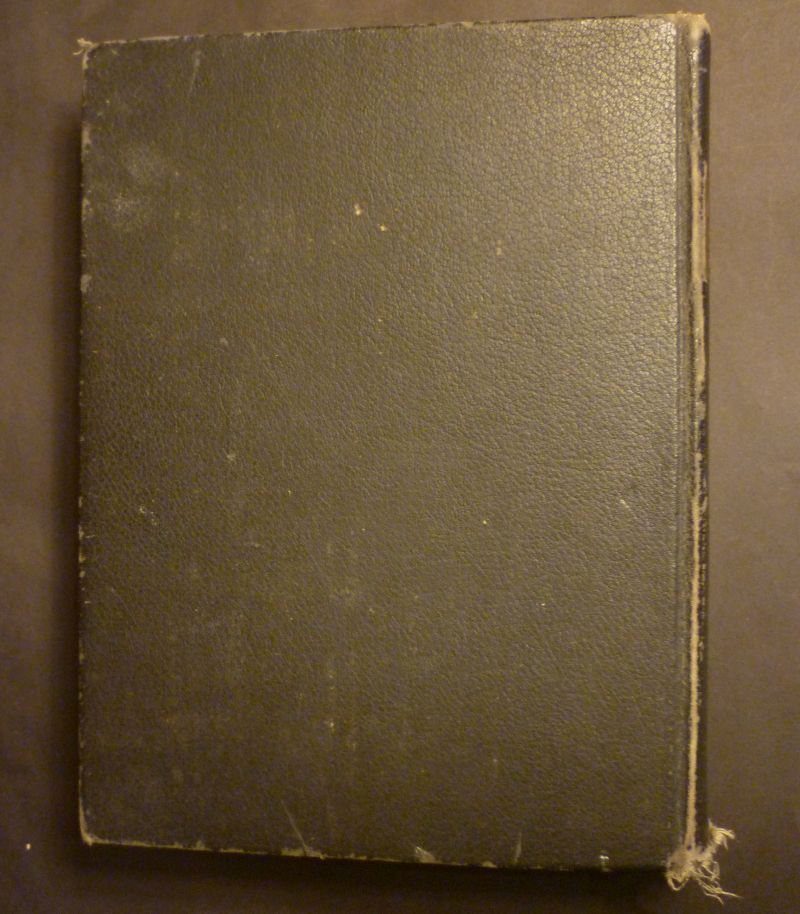 The Lucky Bag 1922. The Annual of the Regiment of Midshipmen United Naval Academy

A worn copy, just good-. Spine ends and corners frayed, but hinges are tight. Decorative blind stamped front board is rubbed at corners, and joints show rubbing. The perforated page with Leonard Kaplan’s photograph has been removed along its perforated edge, but is still present; its edges show wear and tears from having been loose for some years. Still, the book is by no means fragile and calls for no special handling. ¶¶ The publication of the 1922 yearbook of the Naval Academy, The Lucky Bag, was plunged into controversy with accusations of anti-Semitism hurled at the academy and the senior editor, Jerauld Olmsted, for the his treatment of an unpopular student, Leonard Kaplan, a "grind" whose scholarly achievements threatened the high class standing of Olmsted himself. The last page of senior photographs featured Kaplan, and a fictitious classmate whose unpleasant biography invoked "Zion" in a reprehensible parody of Kaplan's own biography, This was the only page not to feature two midshipmen, and the page was perforated so that classmates could easily remove the un-numbered page and thus have a Kaplan-free yearbook to treasure. This solution to the Kaplan problem was unpopular with the senior class, although Olmsted insisted otherwise. The scandal drew the attention of (Acting) Secretary of the Navy, Theodore Roosevelt, Jr. who directed the Superintendent of the Academy, Rear Admiral Henry Wilson, to open an official investigation and to issue a full report when the investigation was completed. Upon hearing that Wilson considered the matter an affair of the graduating class and not the Academy itself, Senator Howard Sutherland (R-WV) addressed a letter to President Harding demanding a full accounting for what became known as the "Lucky Bag Incident," featured in the New York Times of June 14-15, 1922. Wilson had issued letters of commendation to the top five ranking midshipmen, with Olmsted and Kaplan leading the list. At the end of the investigation, he withdrew Olmsted's letter of commendation. Olmsted contracted polio and died a year after the incident. A .good copy ... Among the senior class were Coles Phillips, whose striking artwork of fashionable women graced the pages of the yearbook, (as well as Good Housekeeping,). and Hyman Rickover, whose appearance on p. 94 adds complexity to the accusation of anti-Semitism.; 4to 11" - 13" tall; 588, [xlviii] pp

Title: The Lucky Bag 1922. The Annual of the Regiment of Midshipmen United Naval Academy 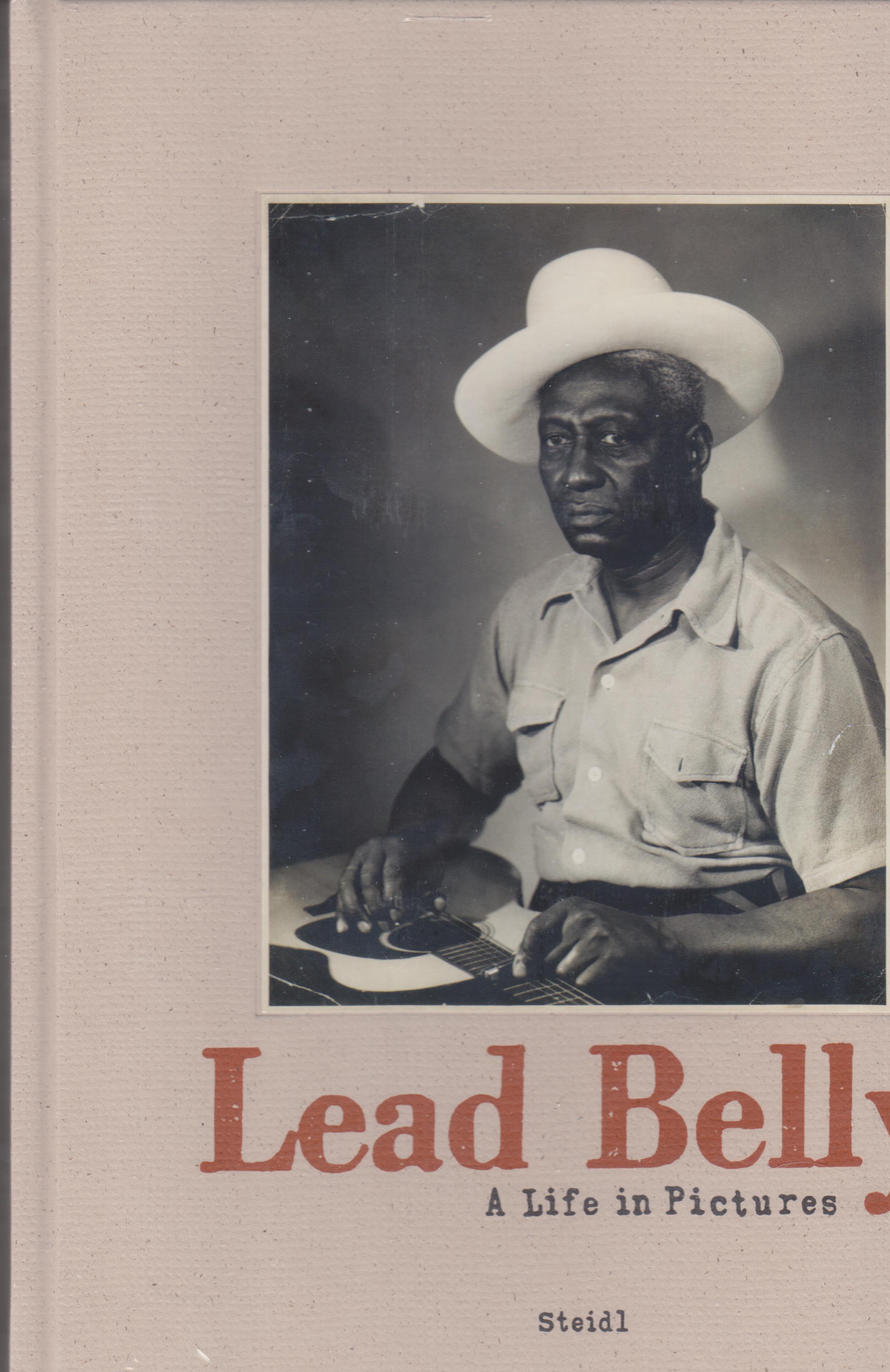 Lead Belly. A Life In Pictures 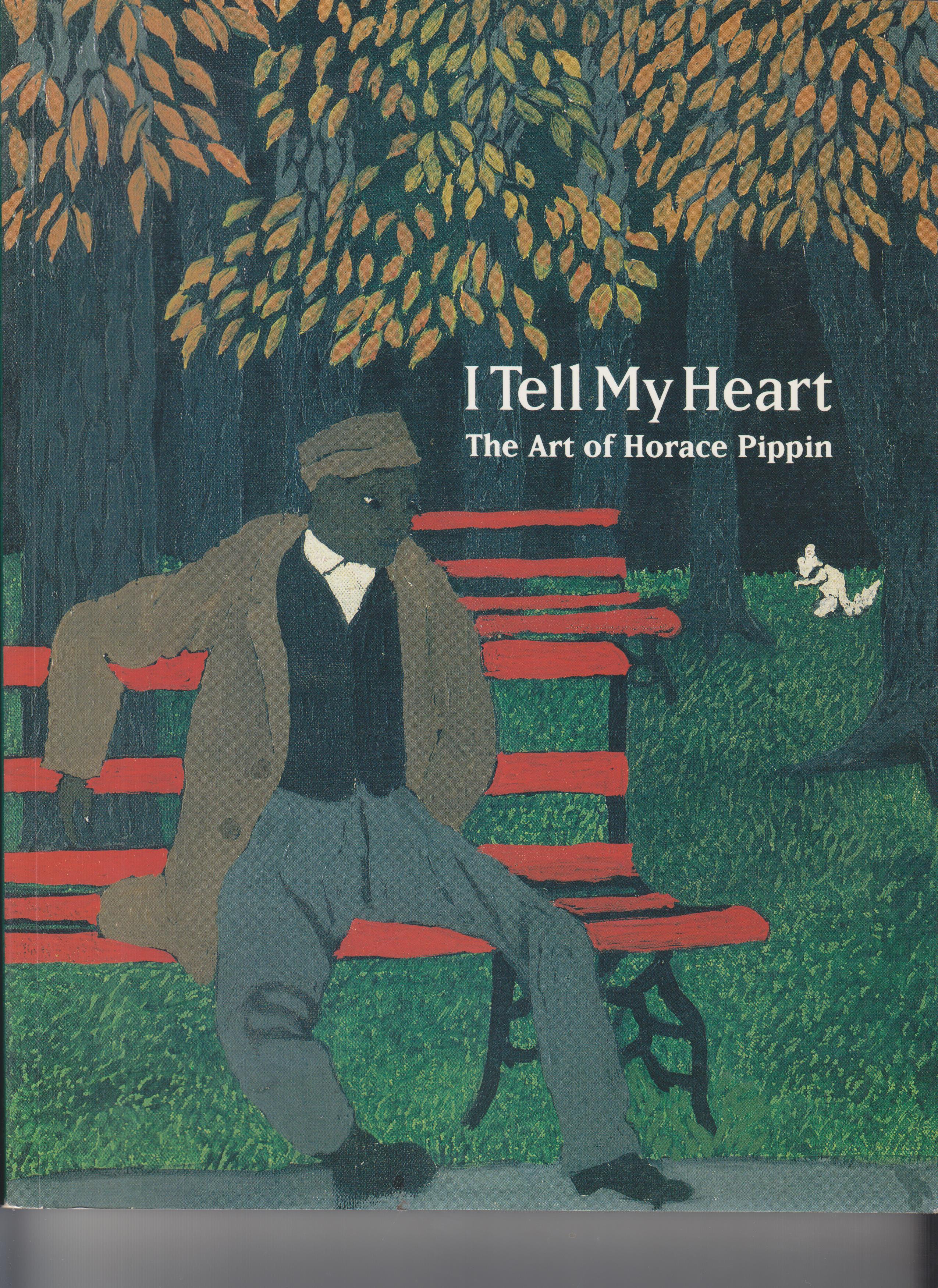 I Tell My Heart. The Art of Horace Pippin

The Lucky Bag 1922. The Annual of the Regiment of Midshipmen United Naval Academy