Wraps, very good+ copy with sunning to spine, a few old creases to corners, short wrinkle at top edge. Folding map of the premises tipped in at rear. Nice looking copy. On December 4, 1969, police assigned to the Cook County States Attorney's office, supposedly executing a search warrant for illegal weapons, without warning opened up a deadly barrage through windows and doors, killing two sleeping members of the BPP, Fred Hampton and Mark Clark. While the officers painted a picture that had them only firing in self defense, the bullet holes told the stories, and neighbors conducted tours of the building so people could see for themselves. The case was brought before a grand jury, and what we are offering here is the bound report of the proceedings. Scarce. ; 8vo 8" - 9" tall; 132 pp

In The District Court ... The United States Versus Victor L. Berger.... 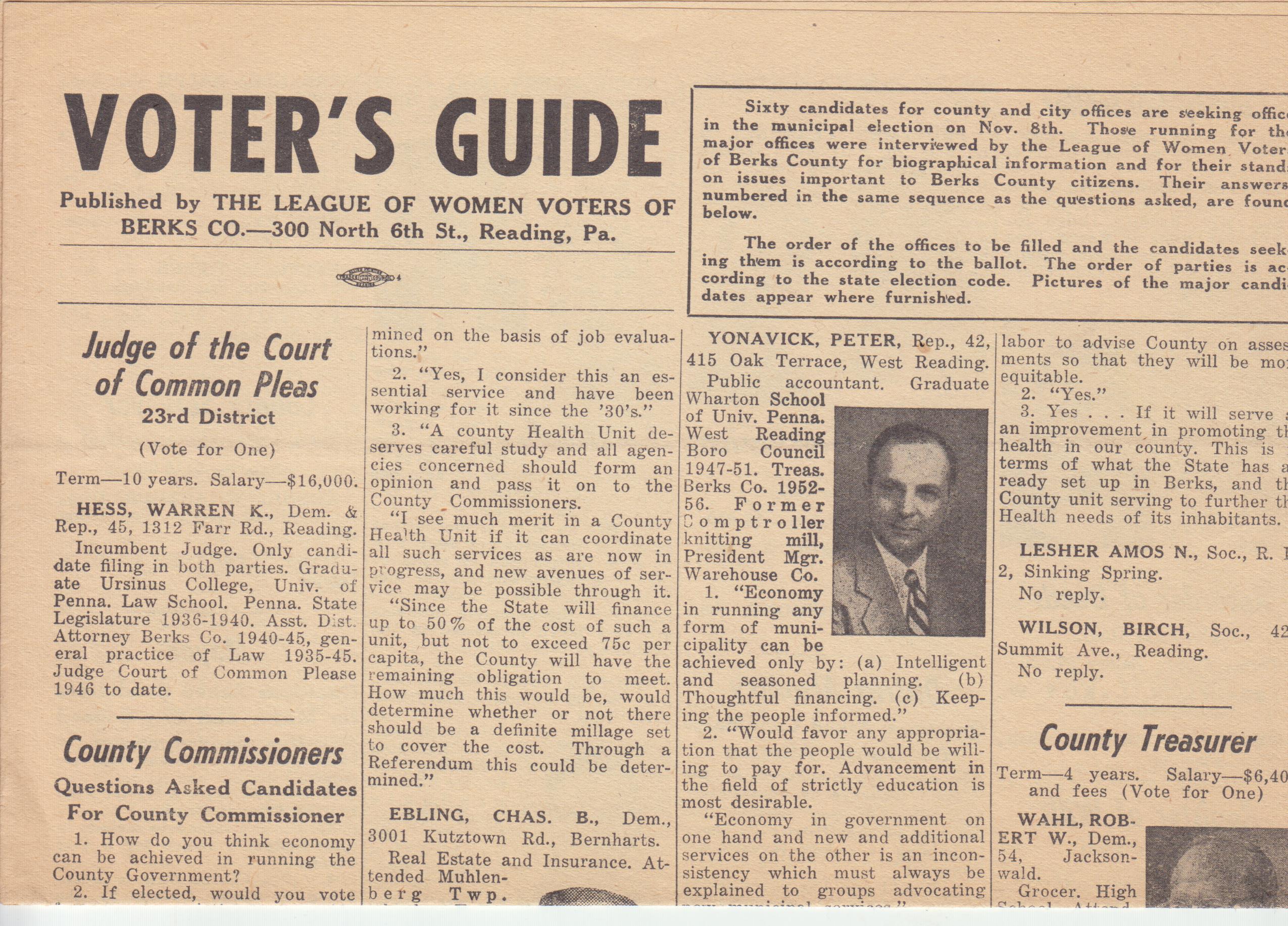