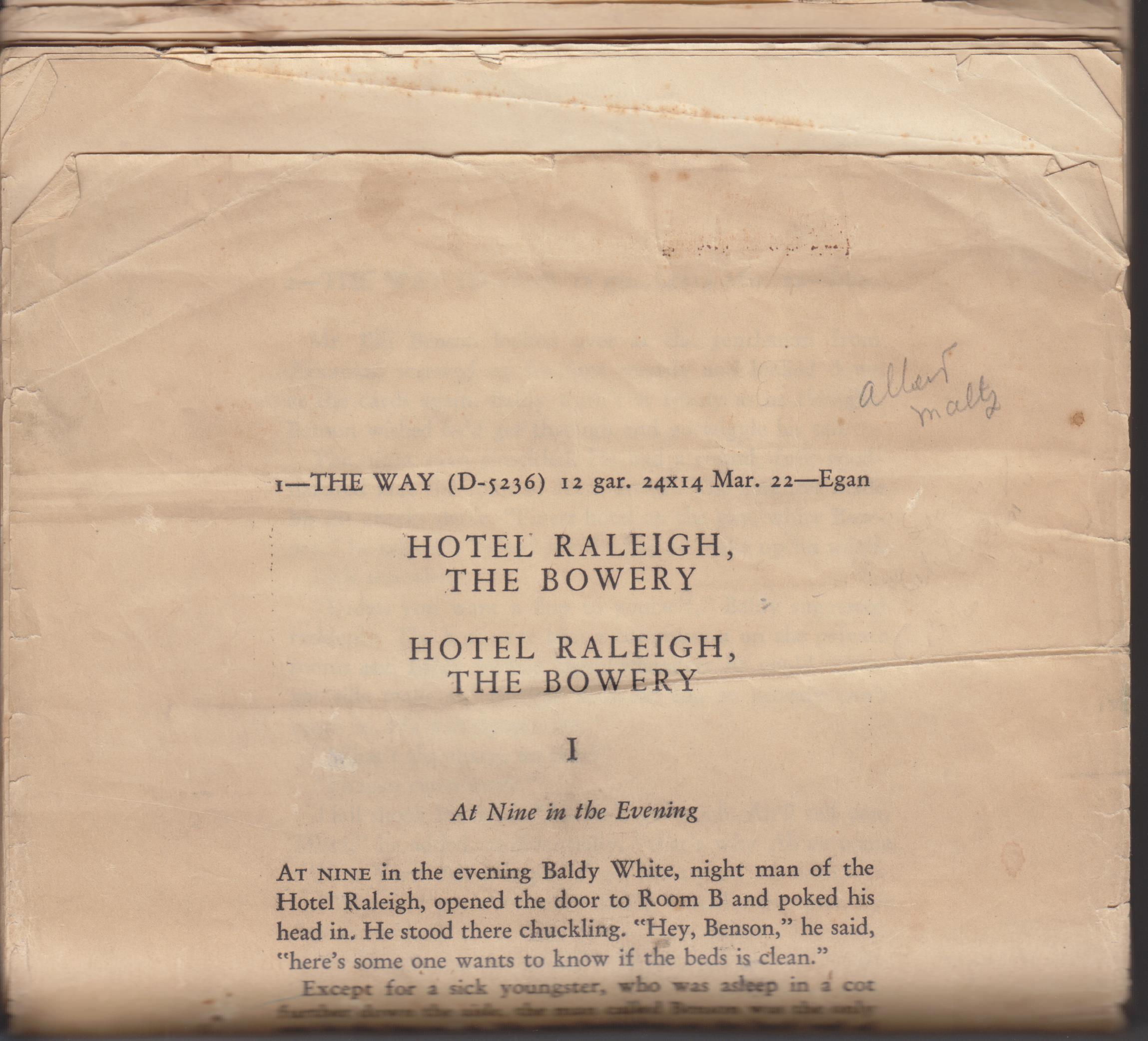 Long galley proofs, 24" long, twice folded, very good, although the first page shows a little more wear. This lengthy story first appeared in Story Magazine Volume XI, No. 62 (September 1937) as one of Maltz's earliest productions. These galleys were done in an early stage of preparing the story for inclusion in Maltz's The Way Things A. It was retitled "Season of Celebration," it became the lead story in The Way Things Are and one of the writer's best known stories. Calling it a novelette, Rideout cies "Season of Celebration" rather than the book it appeared in. Maltz was best known as a screenwriter and a victim of the blacklist, becoming one of the Hollywood Ten who refused to testify before the House Un-American Activities. Committee and went to prison for their silence. ; 24" x 7"; 63 pp 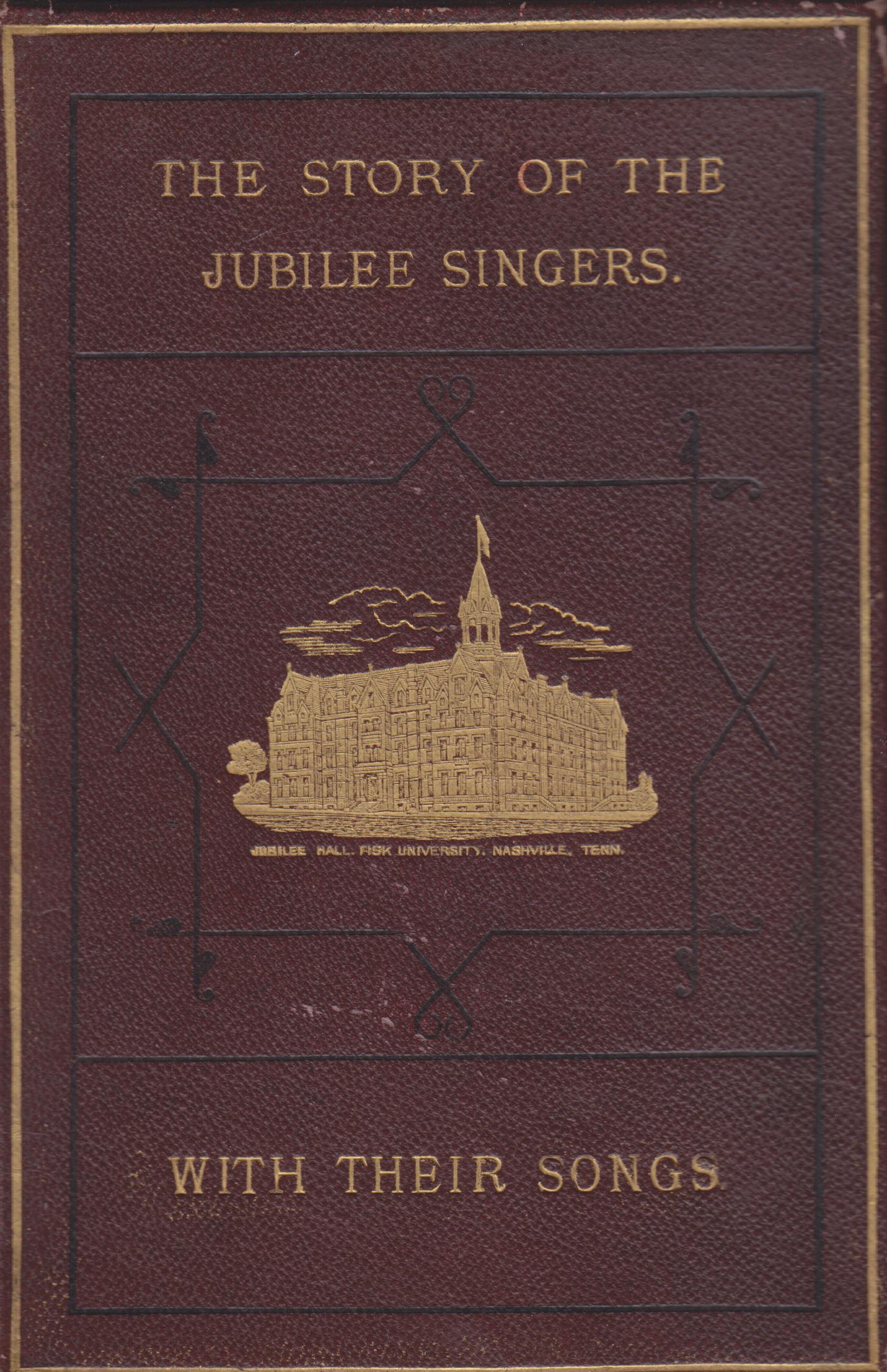 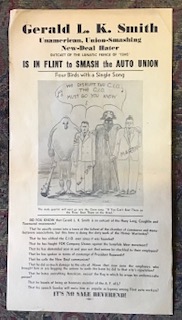 Gerald L. K. Smith, Unamerican, Union-Smashing, New-Deal Hater, Outcast of the Lunatic Fringe of "Isms" is in Flint to Smash the Auto Union