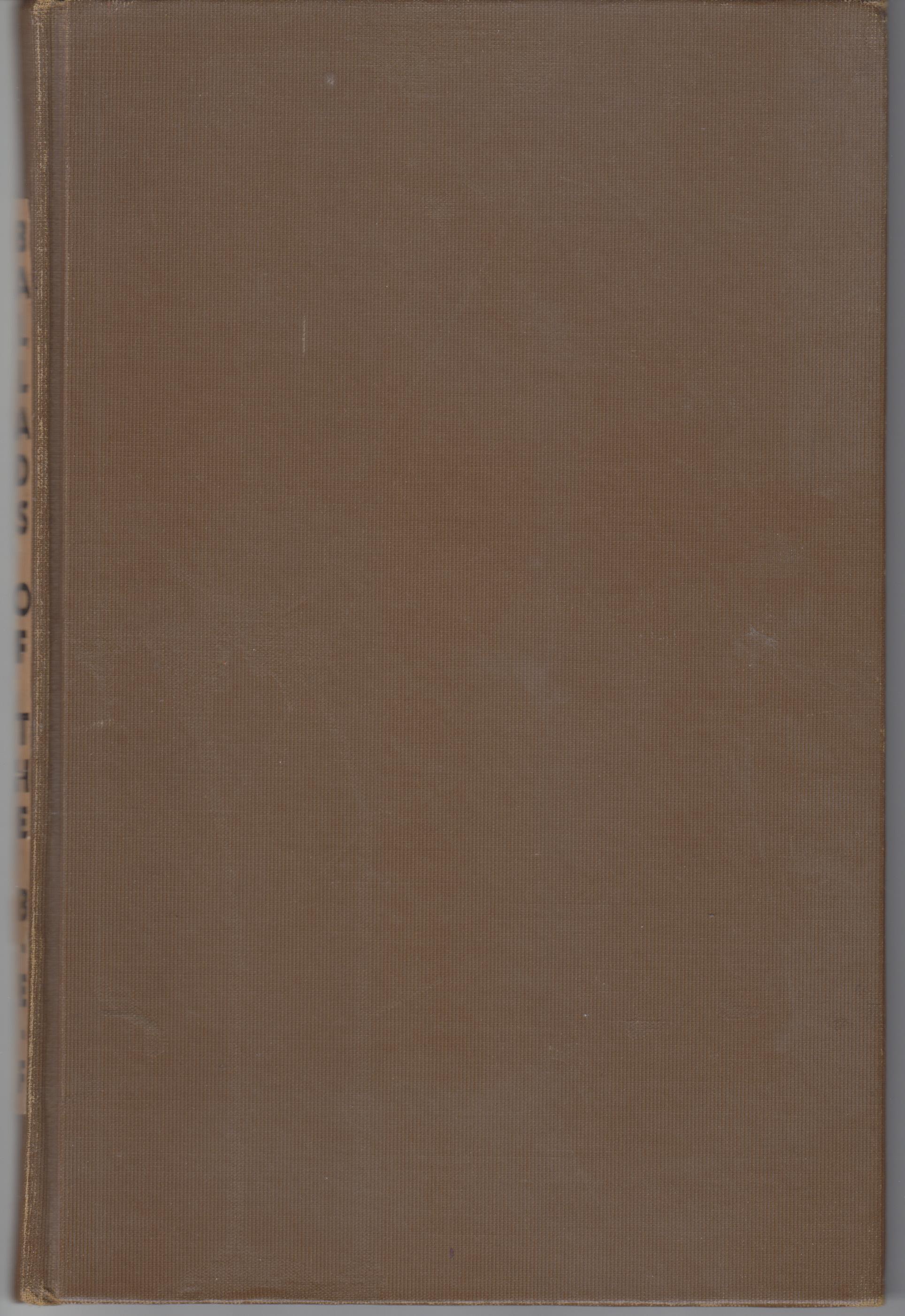 Ballads Of the B. E. F. [Bonus Expeditionary Force]

Cloth with paper label on spine, very good with a little darkening,staining and insignificant chipping of the spine label. The Bonus Expeditionary Force, or Bonus Army consisted of thousands of WW I soldiers and their families who marched on Washington, DC, in mid-1932 to demand extra pay for their services in the armed forces. They set up their own tent city, but their demands were rejected. Under order from Attorney Genera William Mitchell , the police attacked the marchers. The riot that ensued convinced President Hoover it was time to send in the troops, armed with tanks, tear gas and bayonets. Two protesters had already been killed by police, Hoover's orders to push the veterans only so far was ignored by General MacArthur, who led his infantry into the camp, burning the shanties and tents as they drove on. The press the following day noted the brutality and pointed out the poor example created by soldiers with bayonets burning down the tents and attacking veterans, their wives and their children. ; 8vo 8" - 9" tall; 47 pp

Title: Ballads Of the B. E. F. [Bonus Expeditionary Force] 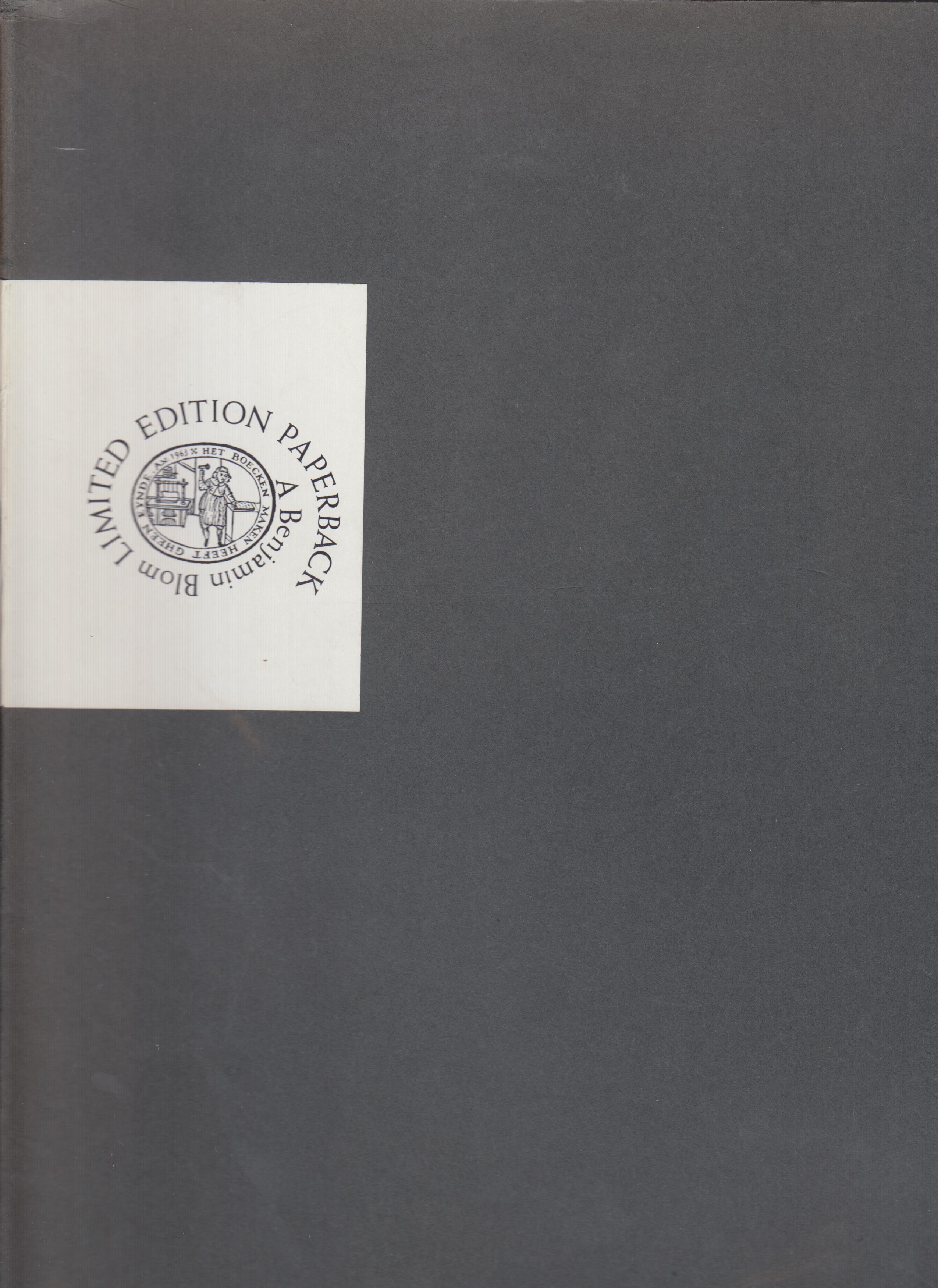 The Magnificent Ceremonial Entry into Antwerp of His Royal Highness Ferdinand of Austria on the Fifteenth Day of May, 1635 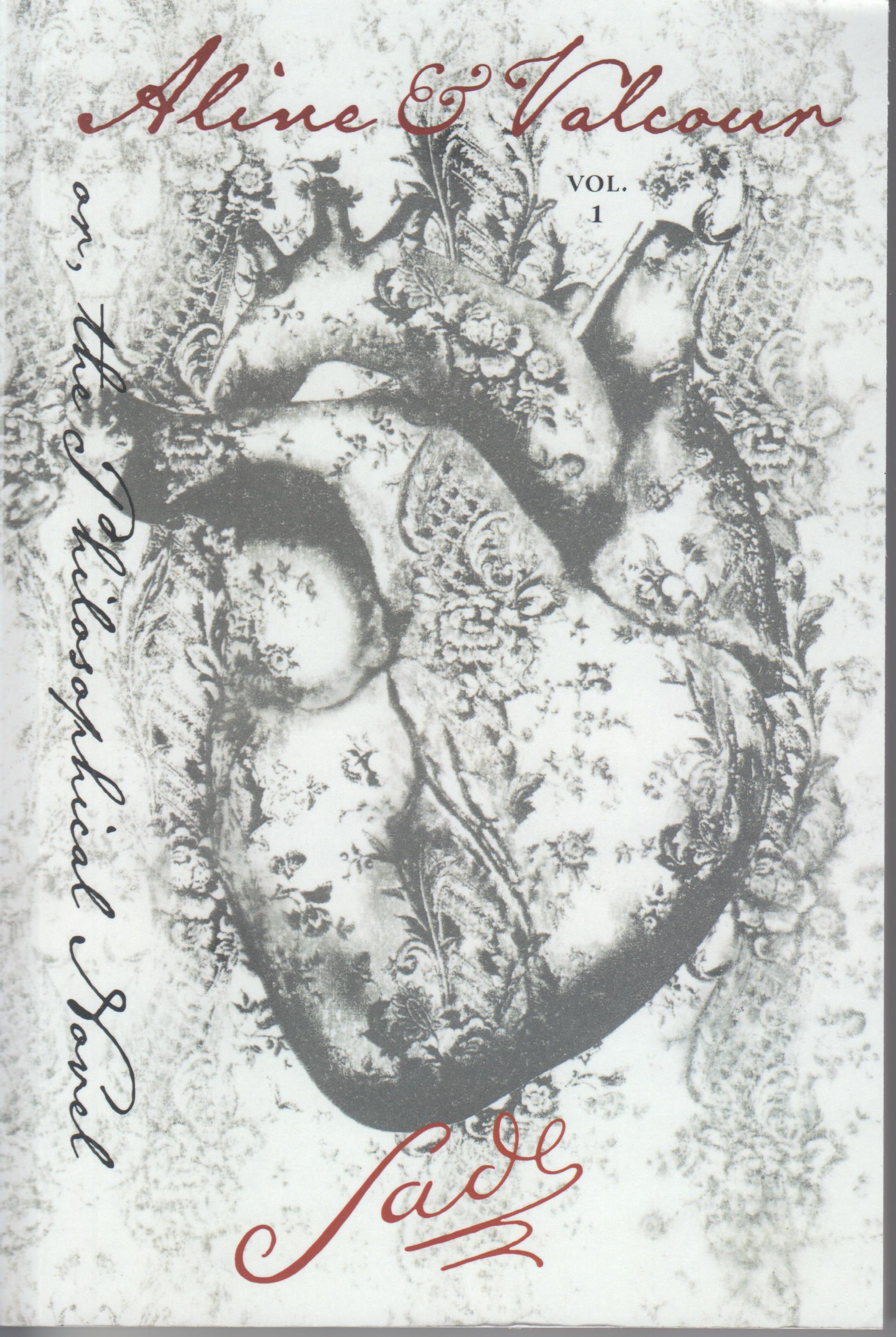 Aline and Valcour, Volumes I, II, and III 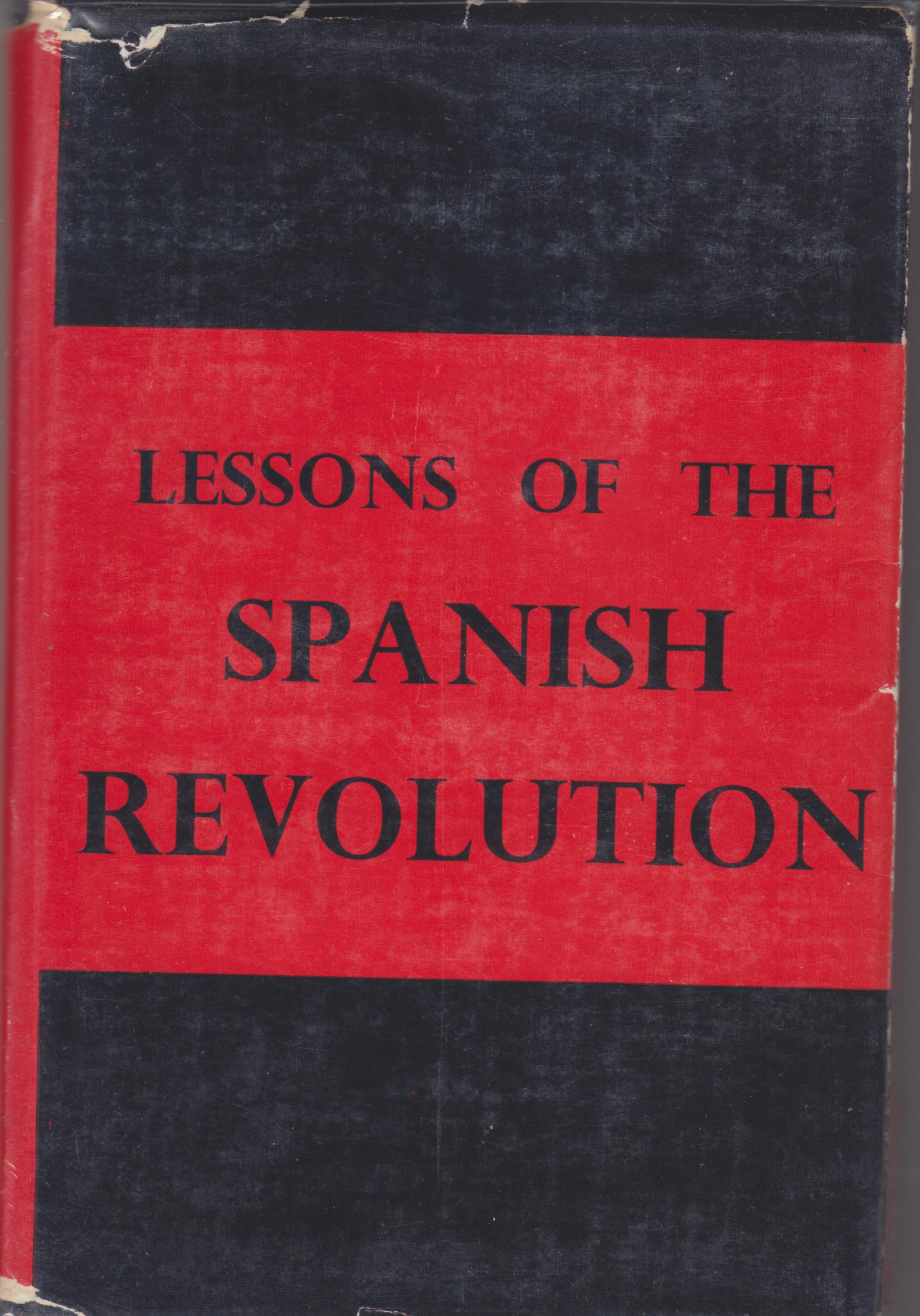 Lessons of the Spanish Revolution

Democracy Vs. Force And Violence!

Ballads Of the B. E. F. [Bonus Expeditionary Force]