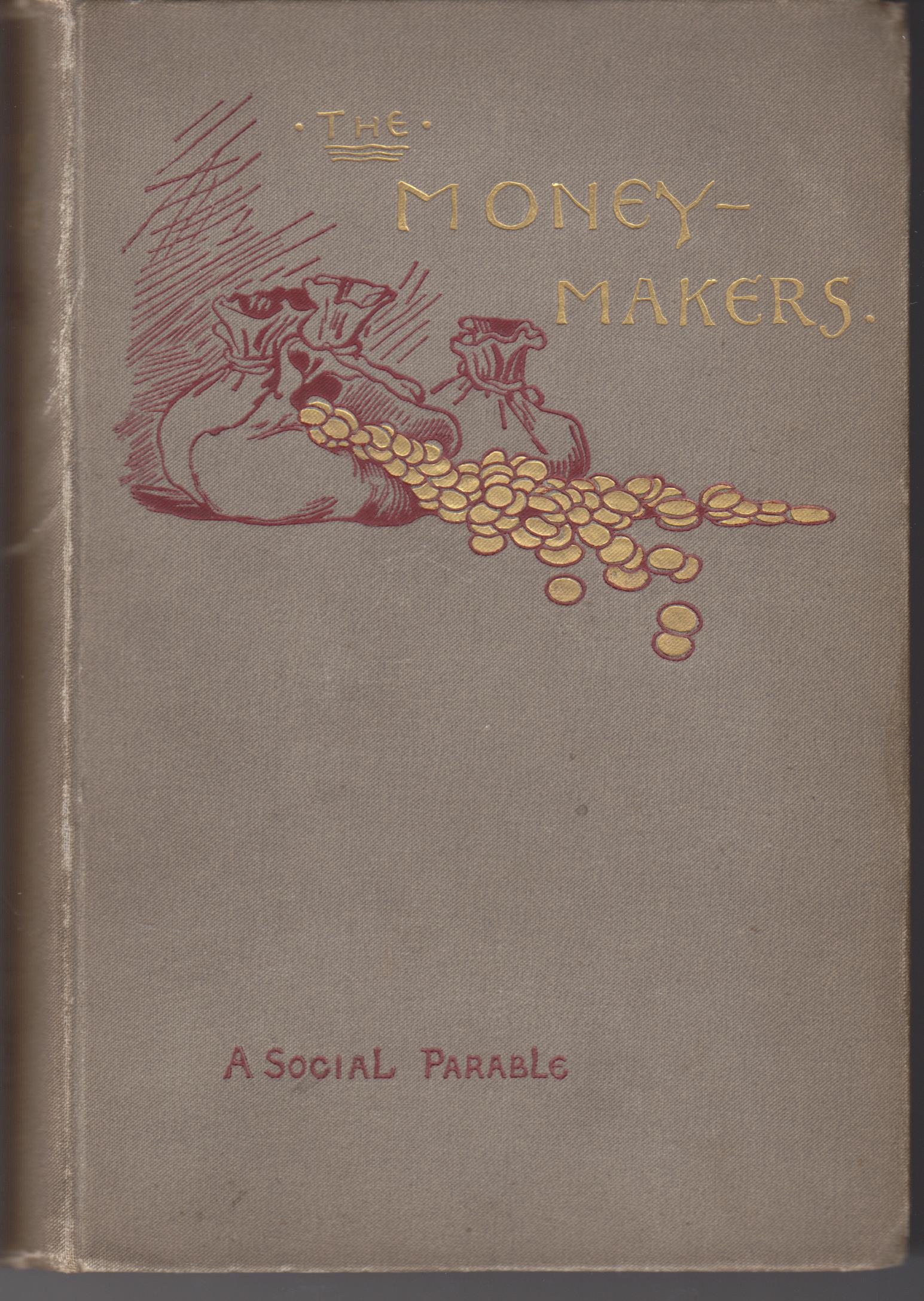 The Money-Makers. A Social Parable

The book was written in answer to John Hay's anti-labor novel, The Bread-Winners (Harper, 1884). A very good copy only wth rubbed joints and spine ends. The suicide by shooting scene on page 335 was too much for John Hay who correctly believed the protagonist was based on the character to his father-in-law. Buying up every copy of the book that he could, he also demanded that Appleton withdraw the book from sale and recall it, as well. Appleton complied and soon issued an altered version where the all-too-real suicide by gun shot was replaced with suicide by gas. The entire tale is told by Rodney Blake in "How John Hay Suppressed a First Edition," in Biblio: A Journal for Book Lovers, Volume I, 1921, pp.77-79 ; 12mo 7" - 7" tall; 337 pp

Title: The Money-Makers. A Social Parable 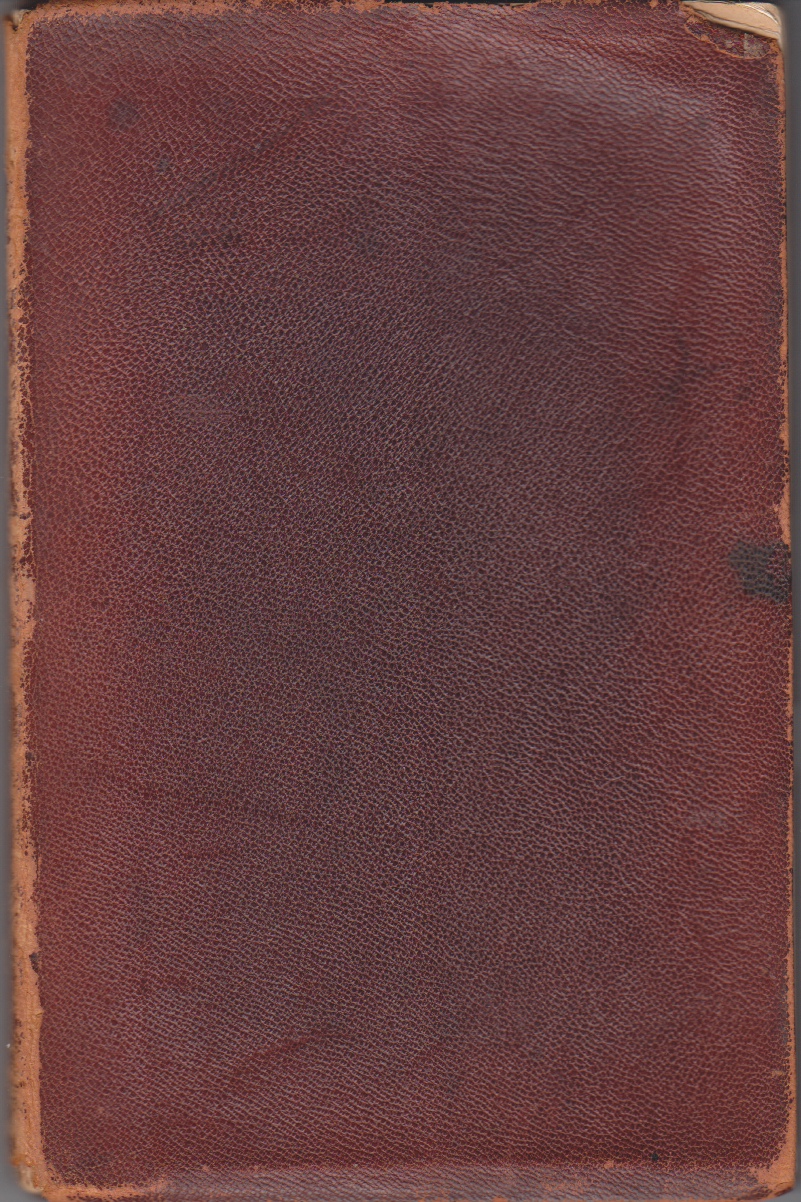 The Expression Of The Emotions In Man And Animals 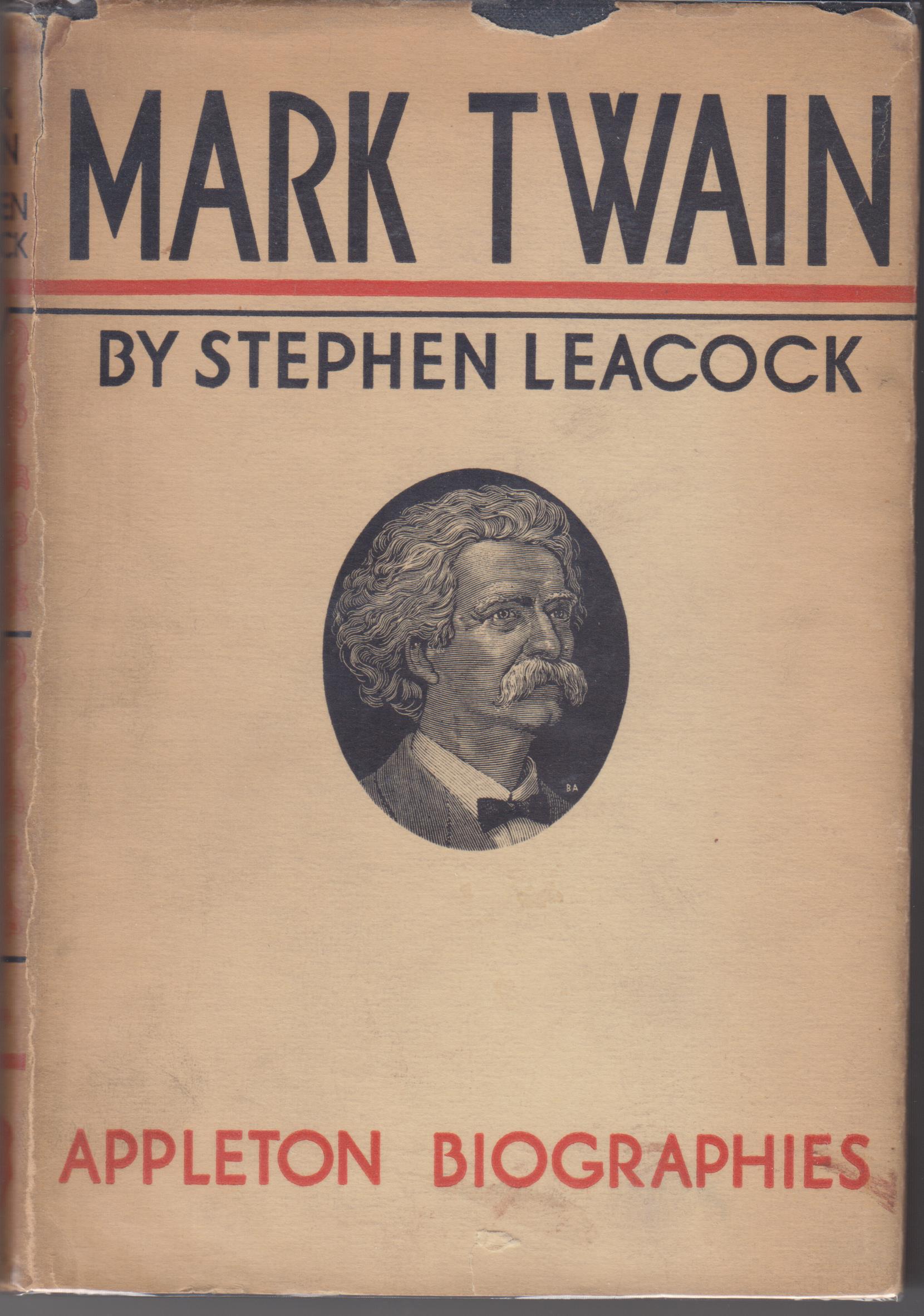 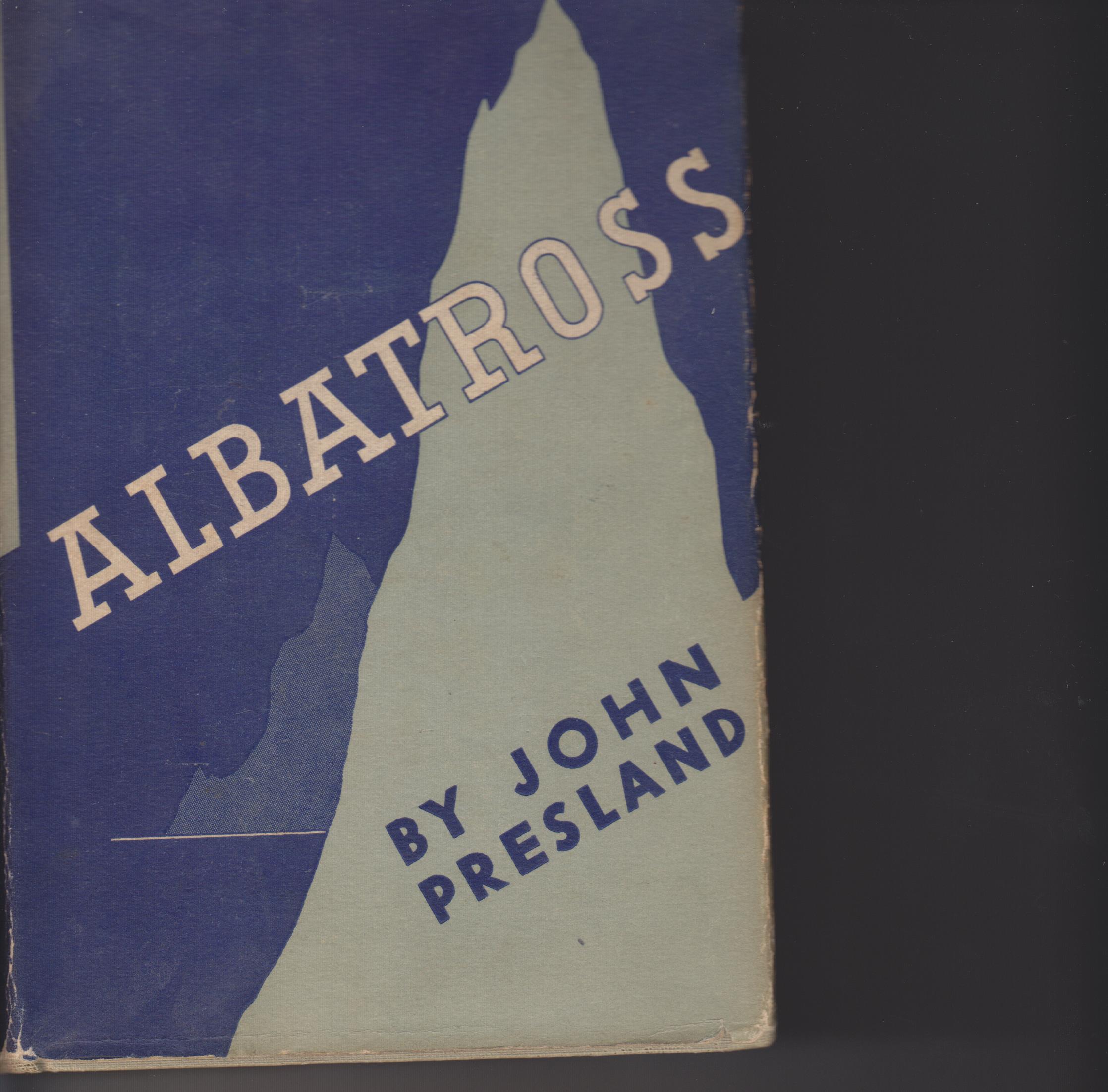 The Money-Makers. A Social Parable