Title: Ten Black Sparrow New Year's Greetings for Friends of the Press (None were for sale) 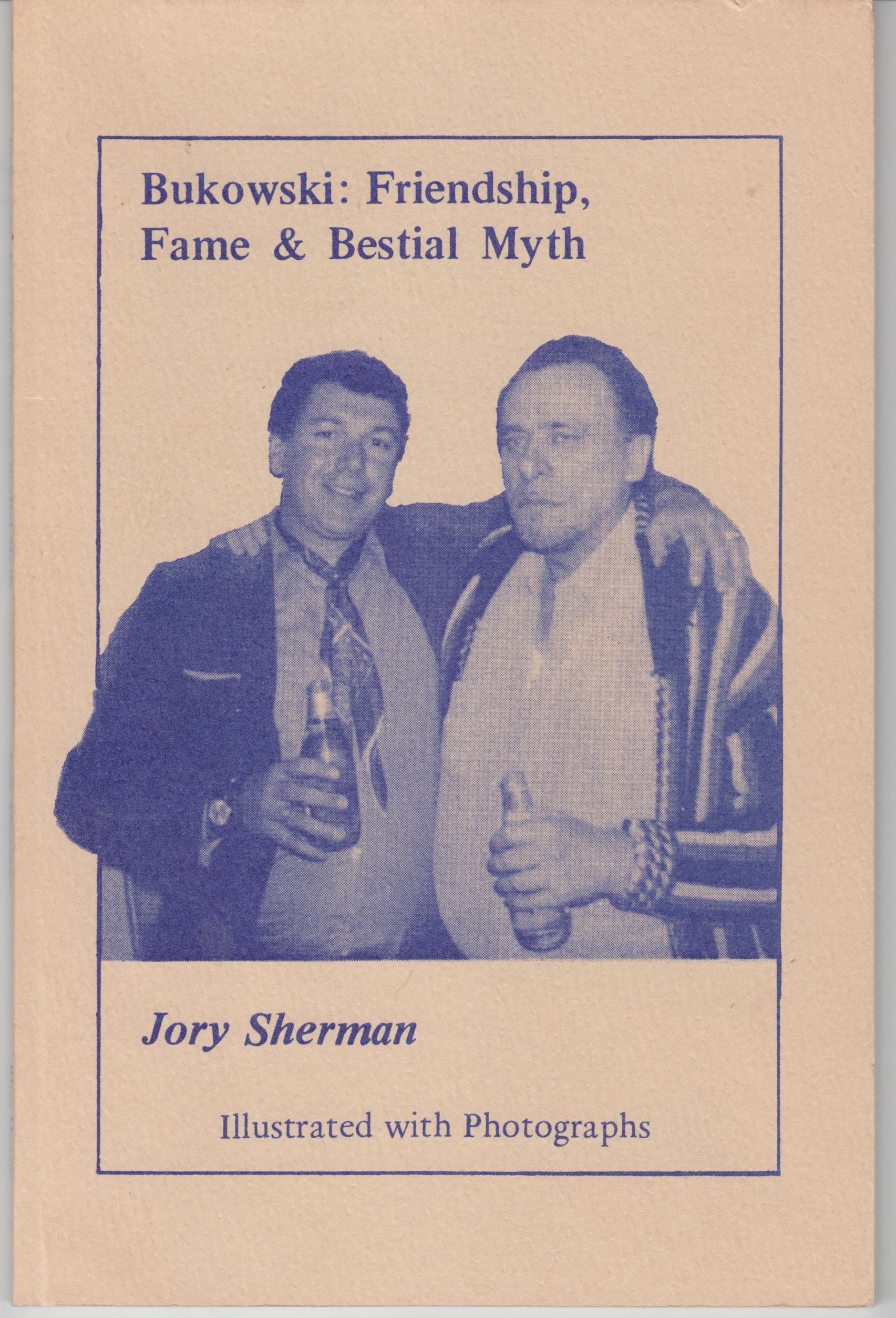 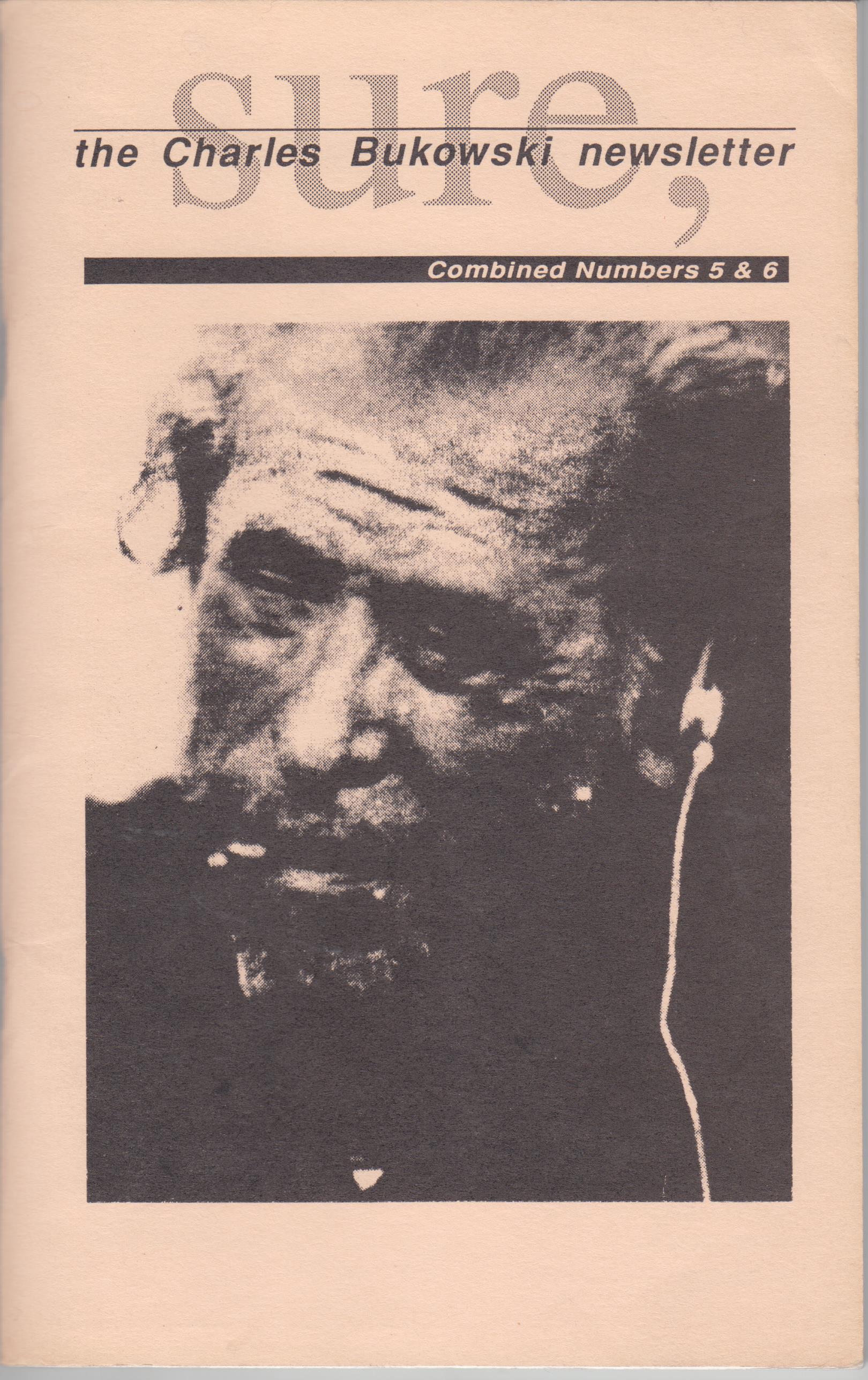 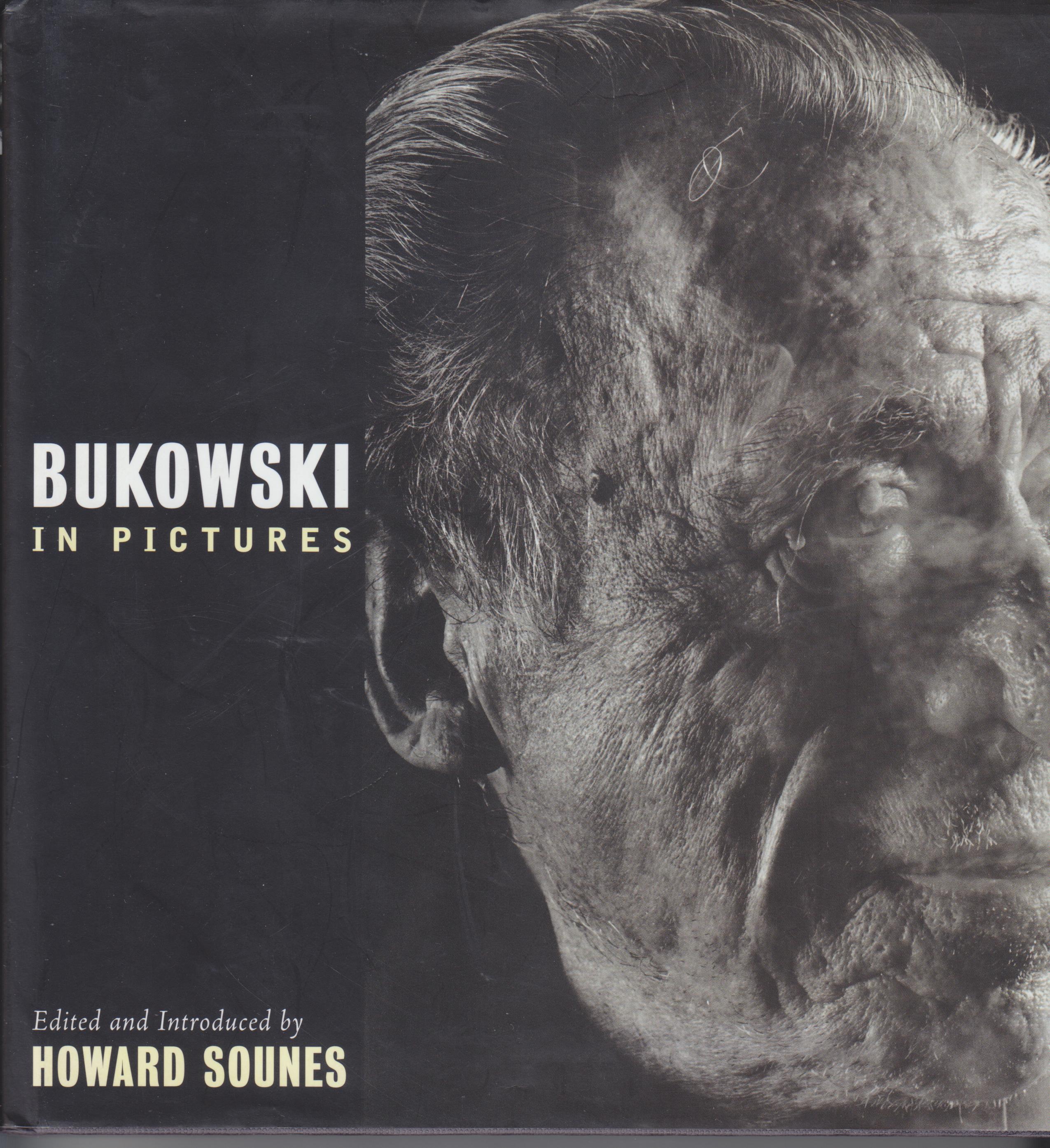