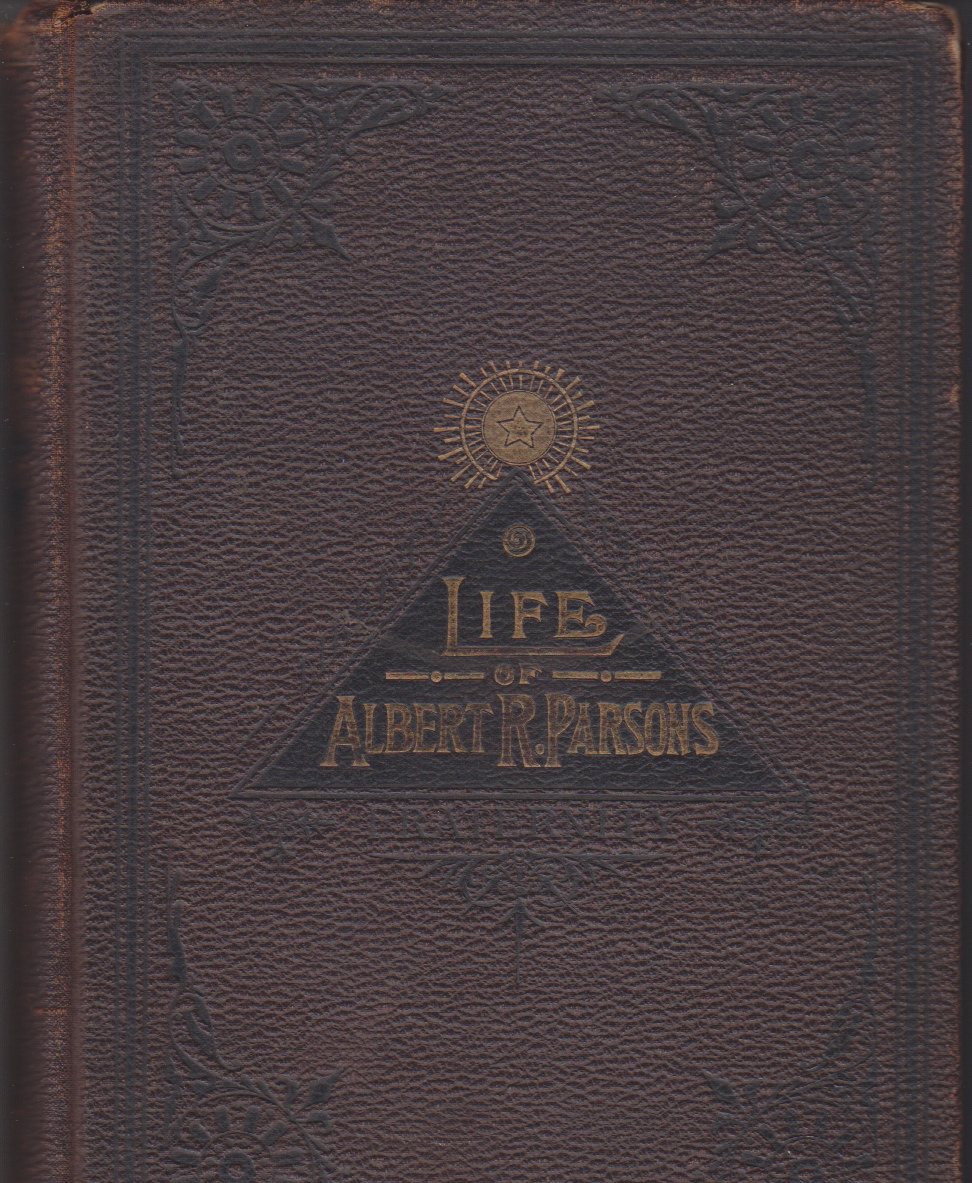 A very good copy in brown pebbled cloth stamped in gilt and black (a deluxe binding?), wear has caused some minor loss of cloth at spine ends and upper right corners of the boards; both hinges have been repaired. This is the correct first edition and far more scarce than the expanded Second Edition of 1903. The Illustration of Lucy Parsons that appears after the dedication page in the first edition show a much younger woman than does the photograph in the Second Edition.The large crowd surrounding the speakers' stand in Chicago's Haymarket area had gathered to hear the commentaries on the violence police visited on strikers one day earlier. But as the evening went on and the rain began, the crowd started drifting away. Why the police, in great numbers, suddenly appeared when the event was nearly over has never been explained. A bomb landed in their midst and police began firing into the crowd. No one knew from where the bomb was thrown, but it was clearly not from the speakers' stand and the bomber remained unknown. Many in the crowd and several police officers were killed by police bullets, not to mention the officers killed by the bomb. Eight self-professed anarchists were arrested and charged with the crime although it was easy to prove that none of them could had actually thrown the bomb. Albert Parsons and three others were hanged for the crime with other sentences meted out to others, but Parsons, along with August Spies, received much publicity and both became among the best known. After the executions, Lucy Parsons became a traveling acitivist and orator, carrying the message of anarchism throughout the country. ; 8vo 8" - 9" tall; 254 pp

Title: Life of Albert R Parsons with a Brief History of the Labor Movement in America 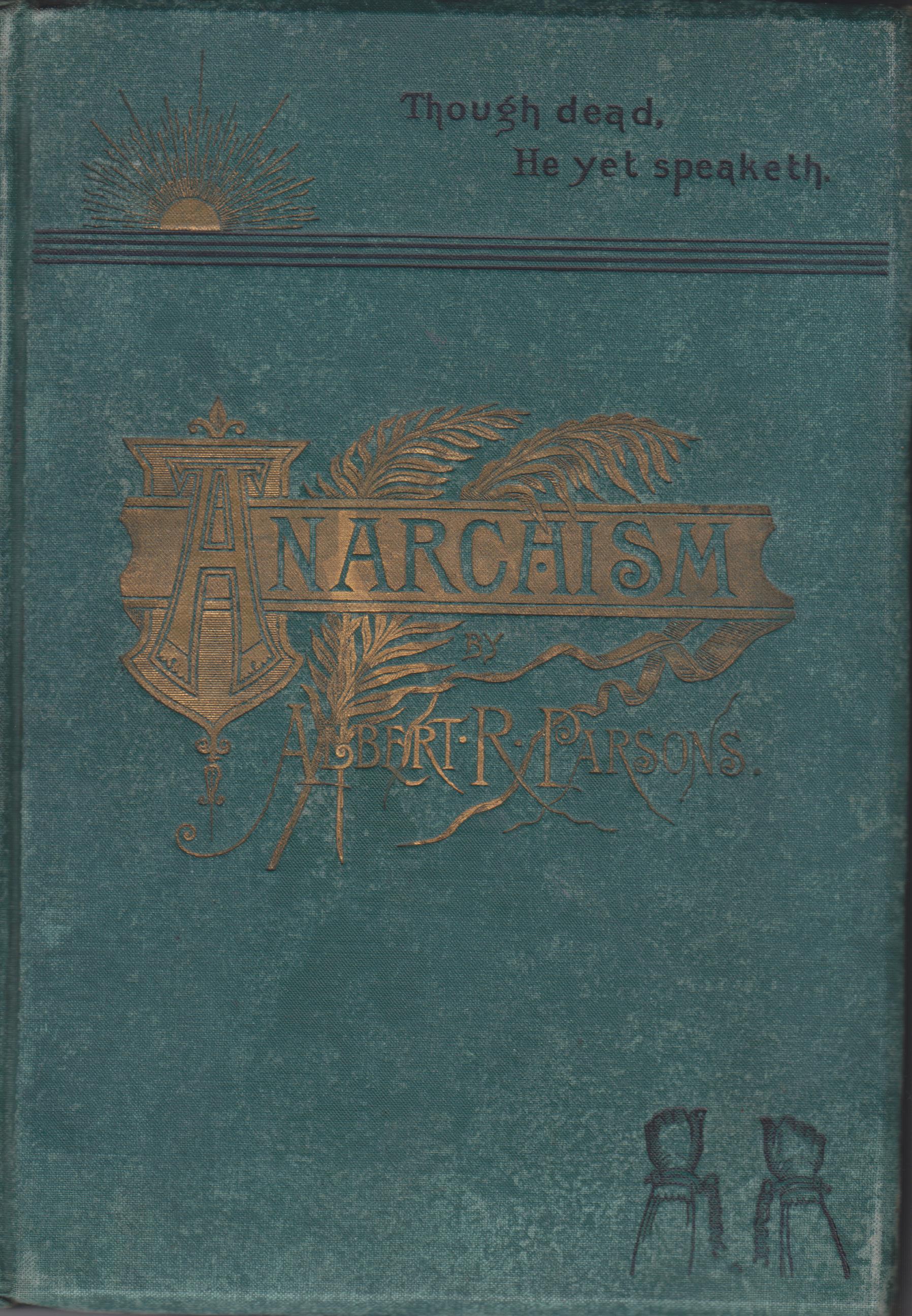 Anarchism: Its Philosophy And Scientific Basis as Defined by Some of Its Apostles

Twenty-Fifth Anniversary Eleventh of November Memorial Edition.. Souvenir Edition of the Famous Speeches of Our Martyrs, Delivered in Court... 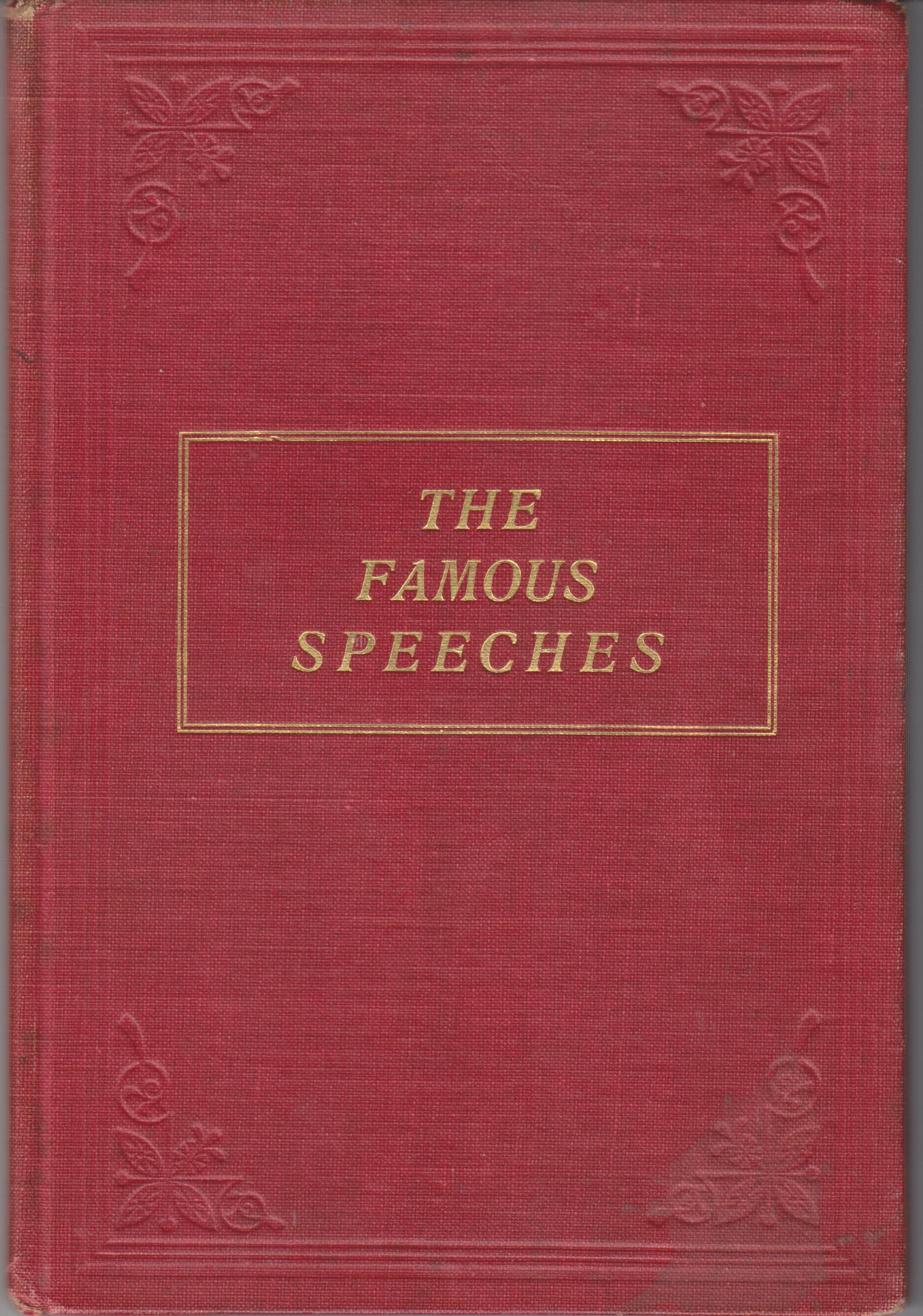 The Famous Speeches of the Eight Chicago Anarchists in Court 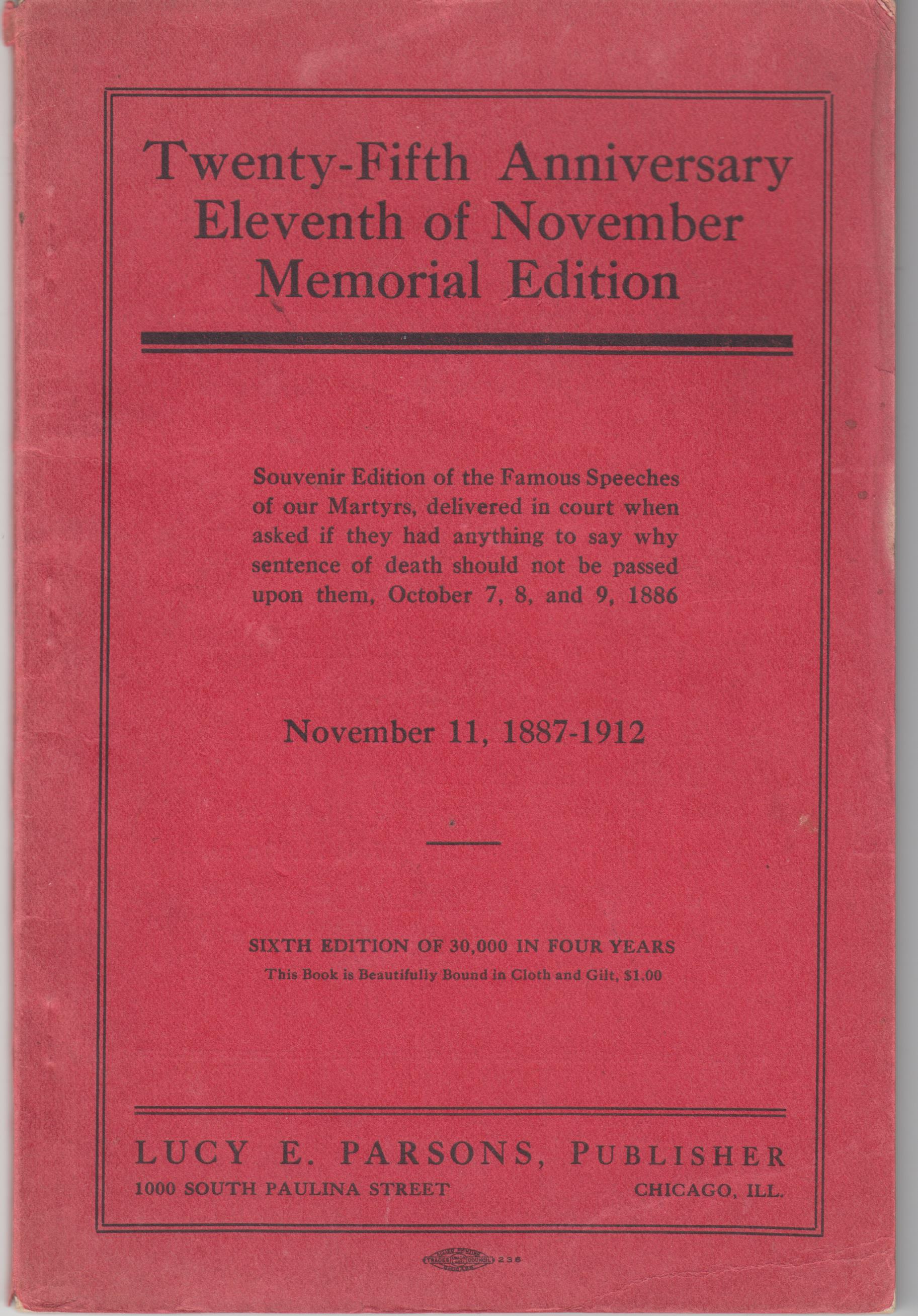 Twenty-Fifth Anniversary Eleventh of November Memorial Edition. Souvenir Edition of the Famous Speeches of Our Martyrs, Delivered in Court.