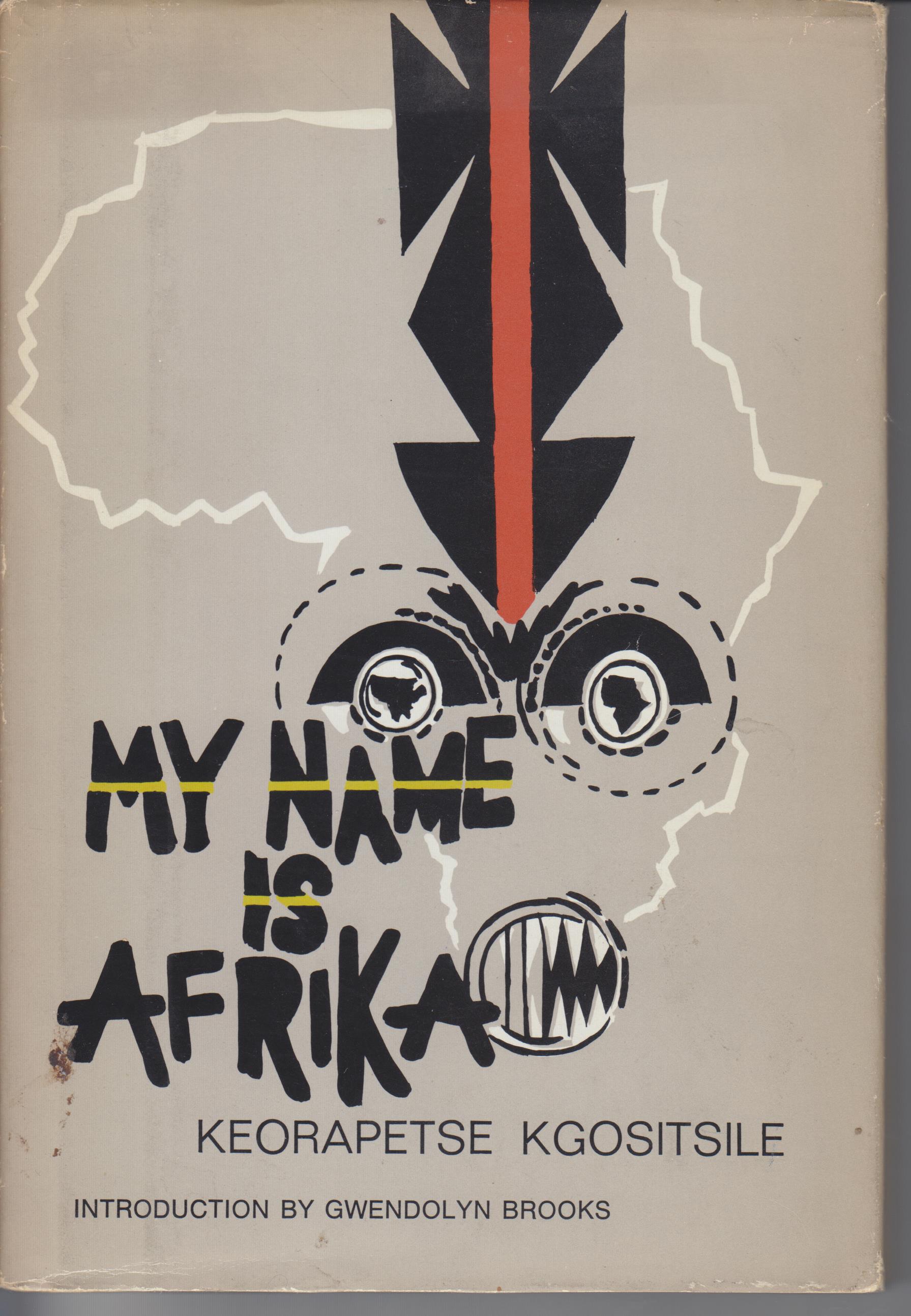 Fine in very good, bit rubbed dust jacket with short tear at head of rear spine fold and wear at head of spine. The poet was one of the activists sent oversea from Africa by the banned African National Congress and he moved to the US in the early 1960s, later becoming a significant force in the black aesthetic movements and the Black Arts Movement. Jazz played a major role in his poetry as well as in his life, and he won many awards for his writing. (The ANC toppled apartheid and the poet returned to South Africa.) ; 8vo 8" - 9" tall; 89 pp
View More...